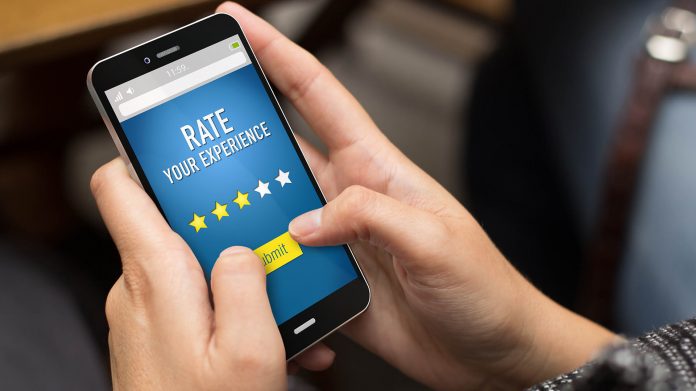 Locksmiths has always been a troubled category on Google. For years, honest local locksmiths have been crowded out by fake listings and fabricated reviews. Every so often an article calls that to our collective attention.

In June 2019, a wide-ranging Wall Street Journal piece alleged that “millions of business listings on Google are fake” in an article that got considerable attention. In response, Google detailed how it fights spam in Maps and local listings. However many SEOs have long argued that Google doesn’t do enough to combat listings and review fraud. And some have even asserted that Google profits from the status quo, by not aggressively fighting spam.

Google has repeatedly denied this.

Yelp consumer alerts shame bad behavior. Yelp has almost certainly been the most aggressive of the review platforms to take action against spam and review fraud. The company has historically and controversially tried to prevent any form of review solicitation.

In 2012, Yelp initiated a program called “consumer alerts.” Its objective was to notify consumers about “brazen attempts to manipulate ratings and reviews – either by purchasing/incentivizing people… 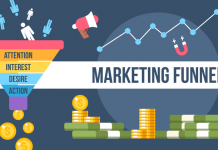 What They Are, Why They Matter, and How to Create One 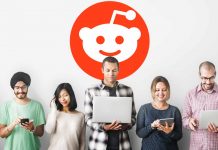 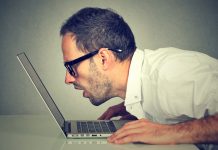 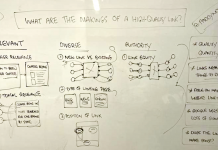 What are the Makings of a High-Quality Link? 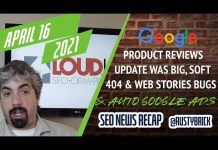 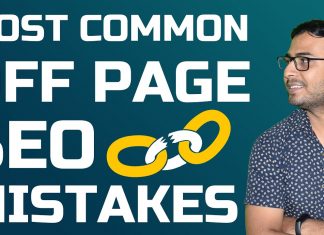 How to Deliver Relevant Marketing Content by Segmenting Your Email Subscribers

Use Inbound Marketing to Increase Profits and Build Brand Loyalty and... 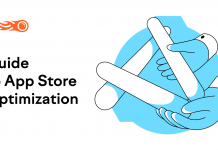 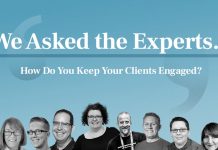 How Do You Keep Your Clients Engaged? 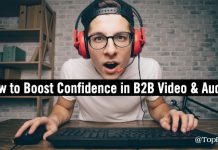 How B2B Brands Can Boost Confidence in Livestream Video, Podcast and... 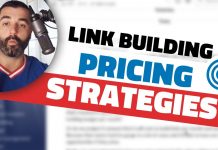 PayPal vs. Stripe For Ecommerce