If Apple was threatened by “Fortnite” trying to bypass the App Store, it’s not going to be happy when progressive web apps take off. PWAs disrupt the tech giant’s granular control over the Apple App Store because they offer app-like experiences without the need to download an actual app. They’re designed for the everyday website user but provide many features that are exclusive to native apps.

Although many companies love the idea of building a native app, this approach can be a hassle for developers. You have to update them, manage reviews, attract downloads, and pay most stores a 30 percent cut of every sale — this includes paid apps and in-app purchases, which can add up quickly. Apple raked in $64 billion from the App Store in 2020.

That’s part of the reason Google is an advocate for PWAs, encouraging developers to build and distribute them. The search engine also leads Project Fugu, which aims to expand browser capabilities and help web apps “do anything native… 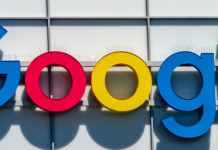 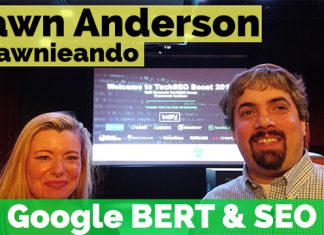 Dawn Anderson On Google BERT & What It Really Means

Andre Downie - April 1, 2020
0
Dawn Anderson runs an agency in the UK named Bertey, and it was named that before Google BERT came out....

Voice Search is the Future of PPC 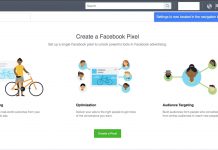 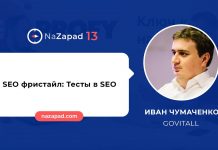 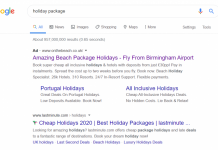 On the Beach – Analyse A Real PPC Campaign 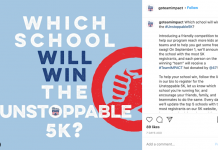 How to Get a DBA