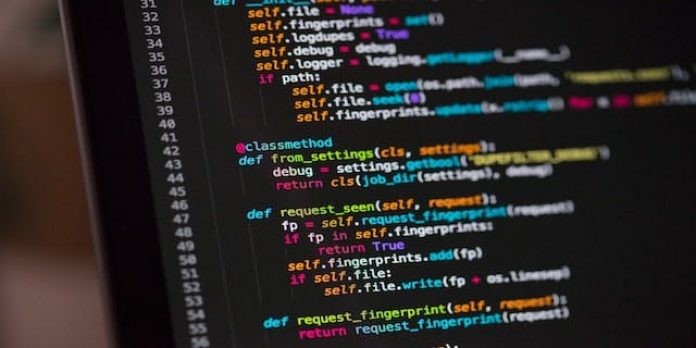 In my last post, I talked about the role of measurement and major media platforms (Google, Facebook) in addressing tracking and measurement in a cookieless world. In today’s post, I’d like to put the future of data-management platforms (DMPs) and demand-side platforms (DSPs) under a microscope and explain why the key to both lies in the concept of identity graphs (also referred to as ID graphs or ID resolution graphs).

Before I get into DSPs and DMPs, it’s important to know that the concept of identity graphs was introduced (less robustly) about a decade ago by Tapad, which is still the leader in the space because it has been validated for accuracy and has a large pre-established addressable base.

Just as Google, Facebook, and big unified marketing measurement (UMM) vendors (Nielsen Attribution, for example) are going to move toward a deterministic model of conversion measurement, large DSPs are following suit. Like UMM vendors, they’re building identity graphs to tie back identities of the same people on different sites by… 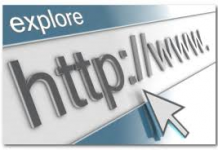 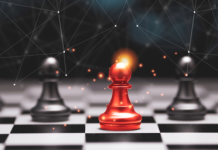 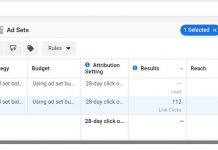 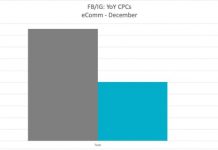 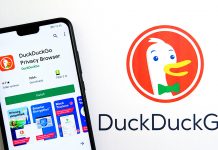 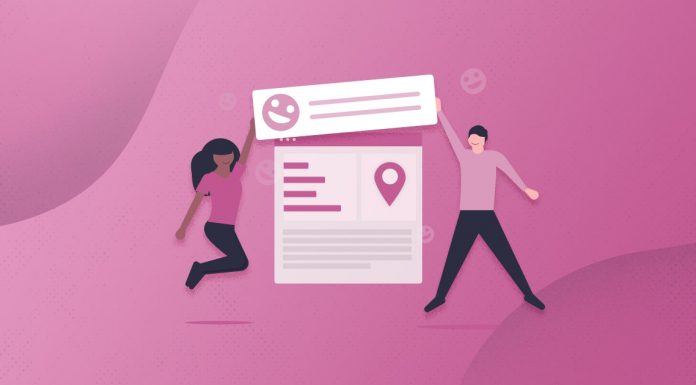 Four Simple Ways to Inject Humor into Your Local Marketing

New Opportunities for Image SEO: How to Leverage Machine Vision for Strategic Wins

Getting Started with Pay for Conversion Google Display Campaigns