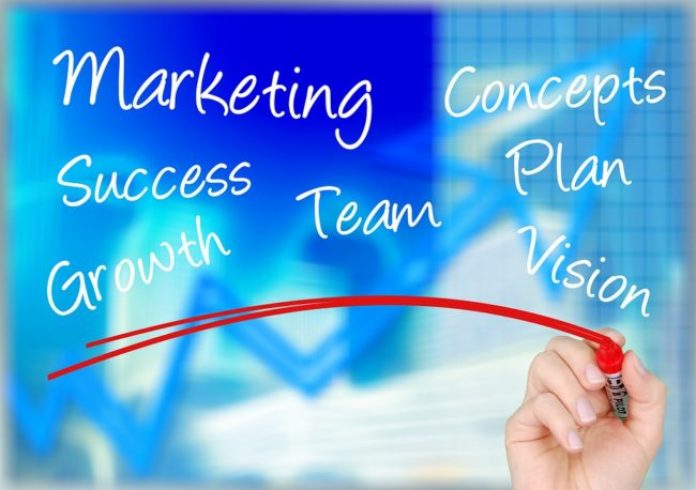 When the economy takes a nosedive, and in this case possibly the worst decline since the Great Depression, invariably the first thing on the company chopping block is their marketing budget.

This scenario is nothing new. It has been repeated over and over for decades.

While we are going to offer some tips on how to use limited marketing funds most effectively during tough times later on, let’s first discuss why it is so important to keep up marketing during these tough times.

Here is an example based on our own experience.

This client is one of the oldest and at that time, the second largest U.S. manufacturer of padding for carpet installed in both residential and commercial buildings in North America. Let’s call them “Manufacturer B.”

When the 2008 Great Recession hit, the first thing Manufacturer B did was look for areas to cut. We were in their round of cost cutbacks. Further rounds included the elimination of research and development and there were more cost reduction rounds soon to follow.

They survived that downturn, and ten years later, we were called back to help Manufacturer B with their marketing content creation, product promotion, and communications program. However, what we saw when we returned was an entirely different company, much smaller than they were before.

Manufacturer A and Marketing

Now let’s compare them to the largest manufacturer of carpet padding products in the U.S…. 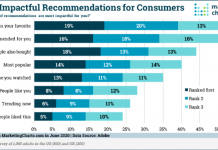 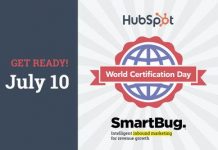 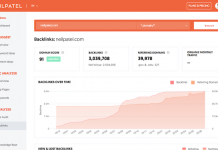 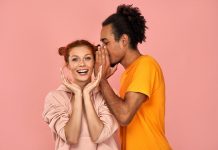 How to Write a Great Email Signature [+ Professional Examples] 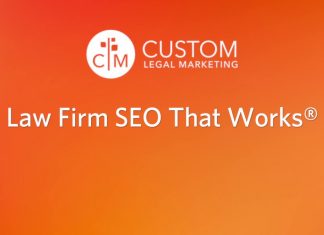 Do you know what your law firm's SEO company is doing?

Lee - October 11, 2019
0
Law firm seo company, Custom Legal Marketing shows off some of the features of the CLM Lounge. Find out how CLM's Law Frim SEO... 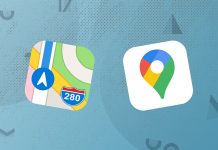 Google Maps vs Apple Maps: Who Will Reign Supreme? 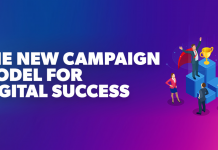 The Content Campaign Process to Get Consistently Close to Insane ROI

How to Drive Sales by Implementing a Friendly Return Policy 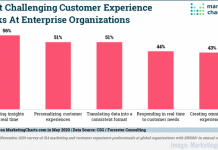 10 Essential Personality Traits, Qualities, and Skills of an Entrepreneur