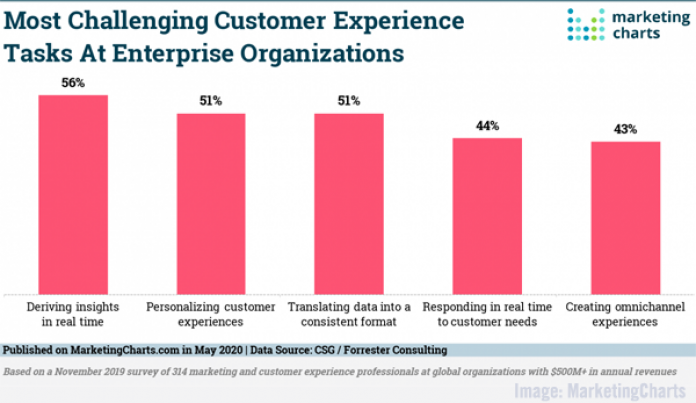 What B2B Buyers Want From Tech Vendors Right Now
55 percent of B2B buyers say it’s appropriate for marketing efforts to continue during these challenging times, and 53 percent are presently in the market for B2B products and services, with most of those having recent new purchasing interests, according to newly-released survey data. MarketingProfs

Programmatic Ad Spend Down 9% Since Beginning of 2020, Driven by Travel and Auto
Amidst an overall fall of 9 percent in April, ad spending for the technology vertical and the education and training segment were up 70 percent and 63 percent for the year, with streaming ad spend also up by some 18 percent, according to recently-released report data. Adweek 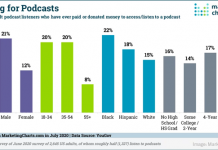 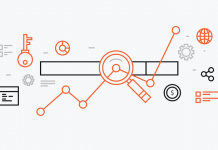 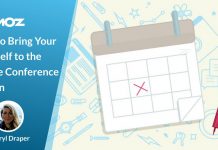 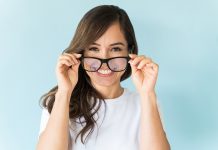 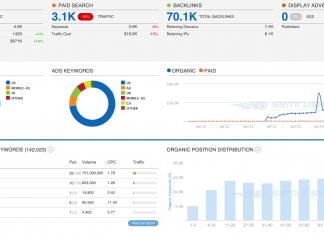 Do Travel Agents Get Free Trips?

Lee - September 7, 2018
0
There are some instances where travel agents can travel for free, but for the most part they do come out of their...

Should You Test That? When to Engage in SEO Split Tests 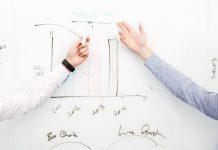 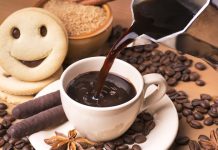 A Complete Guide to Local SEO 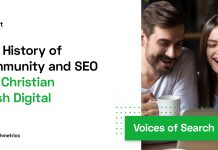 The History of Community and SEO

Comment on How To Add or Update a Business Listing To...

How to Build a (Real) Writing Business