SEO Focus
Home Advanced The PPC changes that bugged and elated marketers most in 2019: An... 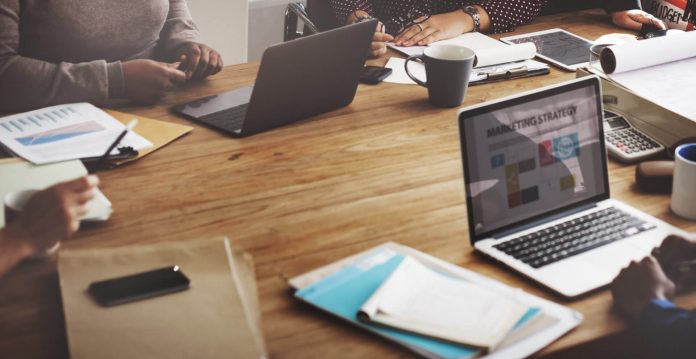 Of the dozens of changes that rolled out across the paid search landscape this year, what had the biggest impact? This was the question I put to the dedicated marketers still monitoring the Twittersphere this holiday week.  Two negatives quickly rose to the top.

You could almost hear the “hearts” being clicked after Julie Bacchini of Neptune Moon named Google’s expansion of same-meaning close variants to phrase match and broad match modifier and the decline in Google Ads support as the changes that had the biggest impact this year.

The expansion of “close variant” tomfoolery. Also, G Ads support taking a nosedive in quality has been, as they say, really not good. #ppcchat

The expansion of close variants was named by several others — “and not in a good way,” as Jeffrey Baum, director of services at Hanapin Marketing, put it. “Very much agree with close variants. Terrible results and they continue to get worse,” added Sam Kessenich, chief digital officer at RyTech, LLC.

Mark Skinner, managing director at Rare Digital Marketing Ltd. in England, said the “close variant changes have been one big…

5 tips to get you ranking • Yoast 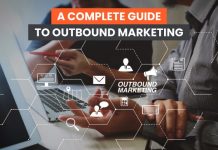 A Complete Guide to Outbound Marketing 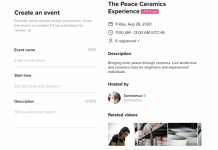 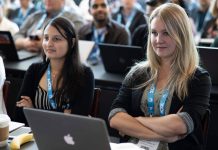 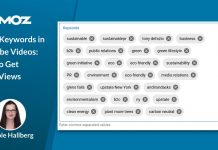 Using Keywords in YouTube Videos: How to Get More Views 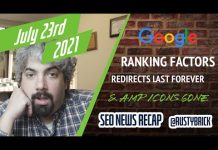 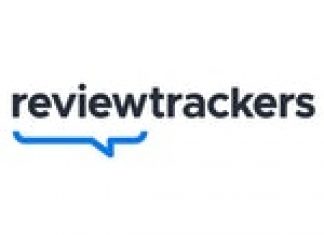 What Is SEO Writing? How to Be a Better SEO Writer

Using IF functions on Google Ads to improve productivity

How to Optimize Your Robots.txt File 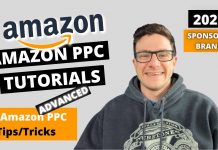 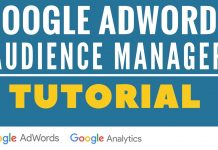 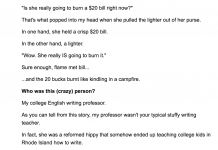