Home Advanced The New Way to Chat With Your Visitors 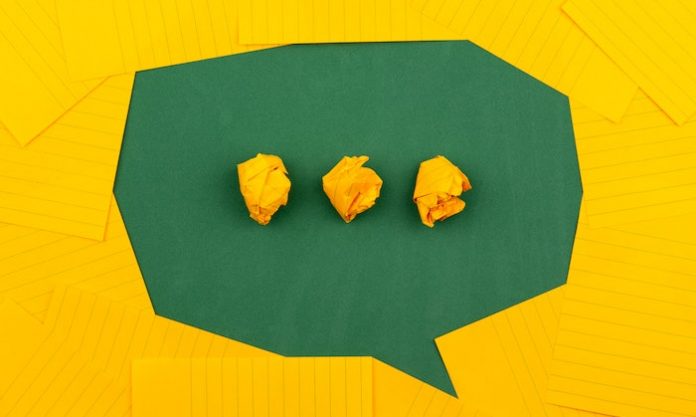 Marketing has evolved into an omnichannel approach. This means you can no longer just go after one channel to succeed.

Facebook used email to grow and they did it by having you invite all your contacts to join Facebook.

Yelp was also similar. They grew into a multi-million dollar business through one channel… SEO.

Dropbox grew through social media. If you tweeted about Dropbox, they would give you more space.

These marketing approaches worked well for all of these well-known
companies, but what’s wrong with them?

The law of shitty click-throughs

What worked for Facebook, Yelp, and Dropbox were all great strategies, but over time, all good marketing channels got saturated and stopped working like they used to.

As Andrew Chen puts it, first it works
and then it doesn’t.

It really is that simple. Sure, those channels can still
drive traffic and always will, but as people get used to them, they won’t work
as well.

Just check out this image below.

Can you guess what that is?

That was the first banner ad. AT&T created that banner ad and placed it on HotWired.com in 1994. And here’s what’s really crazy… out of all the people who saw it, a whopping 44% clicked on it.

Just think about that… that banner ad had a 44% click-through rate.

We can all agree it’s not an amazing banner ad or design, it
just so happens that it was new and novel at the time, so it… 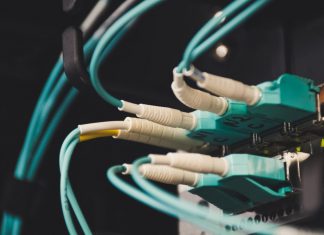 Nigel Brown - July 29, 2020
0
Credit: Pexels/Brett Sayles Gone are the days when businesses could flourish with marketing just on print. This is the era of fast speed internet, with... 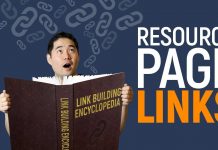 How to Build Unique Backlinks With Resource Page Link Building

How to Turn Your Business Idea Into a Startup Company