Each year, it seems like most of the Super Bowl is consumed by ads.

But this year, when the Super Bowl ended before 10:30 PM EST, some big-game party-goers wondered, “Were there fewer ads this year?”

In reality, the game ended at a decent hour because the Kansas City Chiefs smoothly took down the San Francisco 49ers without entering overtime. Additionally, with over 50 commercials, this year’s Super Bowl aired more ads than the 2019 game — which only hosted 42 ads.

However, in recent years, ads of 30-seconds or less have become the norm. So, although there were more ads this year, many of them were on the extremely-short side.

This isn’t shocking. Each year, Super Bowl ad slots get more and more expensive. This year, advertisers paid $5.6 million for 30-second slots. This increased from roughly $5.1 million in 2019.

Although keeping an ad under half a minute obviously saved companies millions of dollars, this time limit posed unique challenges for brands that purchased shorter slots.

To be considered successful, these short ads would need to grab attention from audiences in 30 seconds or less. These brands also had to create content that would memorably stand out in a chaotic stream of other insanely high-priced ads.

If you’re a video marketer, you’ve probably had to deal with similar time-crunches when creating content on a smaller scale.

For example, when it comes to in-stream or digital video advertising, the shorter your video is, the cheaper it will be. 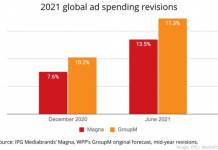 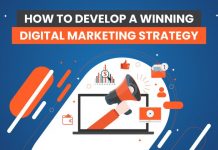 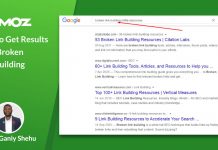 How to Get Results from Broken Link Building 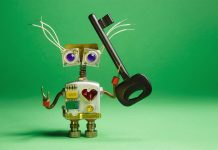 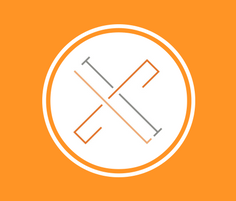 Nigel Brown - April 17, 2020
0
From the Experts Search Engine Land A simple script to compare search behavior before – and during – COVID-19: This script helps assess the changes that...

How Marketers Use HubSpot Marketing Automation to Drive Traffic and Leads 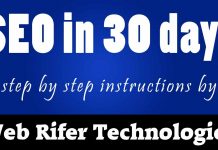 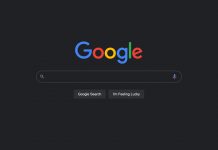 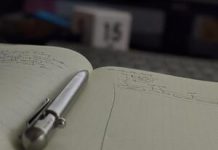 Where to Start with Inbound Marketing