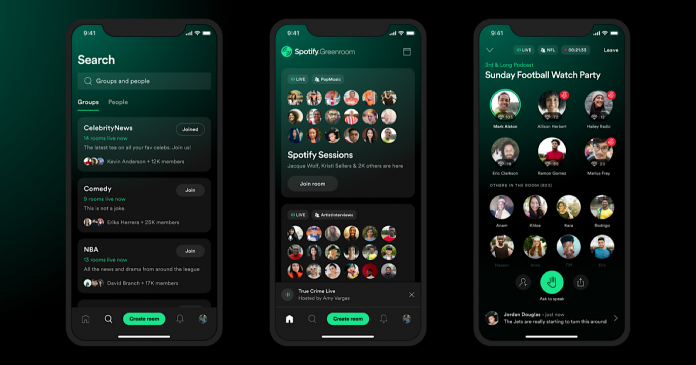 Spotify is now competing in the social audio space with the launch of Greenroom, which offers the option of turning live chats into podcast recordings.

While this is a new product from Spotify, it’s more a takeover of an existing app rather than the launch of something that was built from the ground up.

Using Locker Room’s existing code, the app has been given a fresh coat of paint, and many upgrades, to turn it into Spotify Greenroom.

Anyone who previously had the Locker Room app downloaded will see that it’s now become Greenroom.

No longer catering to just sports fans, Greenroom has a broad range of general interest groups about all kinds of topics.

Here’s more about this new endeavor from Spotify and how it differs from existing social audio tools.

What is Spotify Greenroom?

Greenroom allows Spotify users to join and host live audio conversations with groups of people from all over the world.

Users can join Greenroom with their Spotify credentials. Upon initial login, users will be guided through an onboarding process which helps the app tailor content to individual interests.

It offers the same key features as other social audio offerings, such as Clubhouse, Twitter Spaces, and Facebook’s Live Audio Rooms.

Greenroom’s rooms can currently host up to 1,000 participants, and that number may… 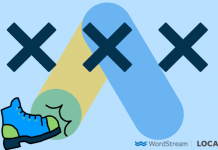 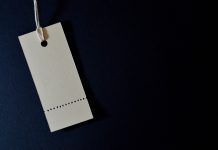 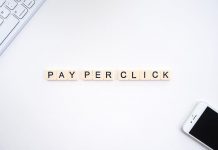 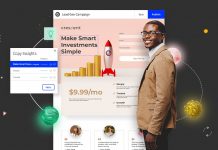 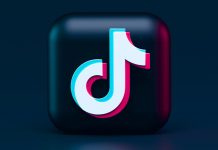 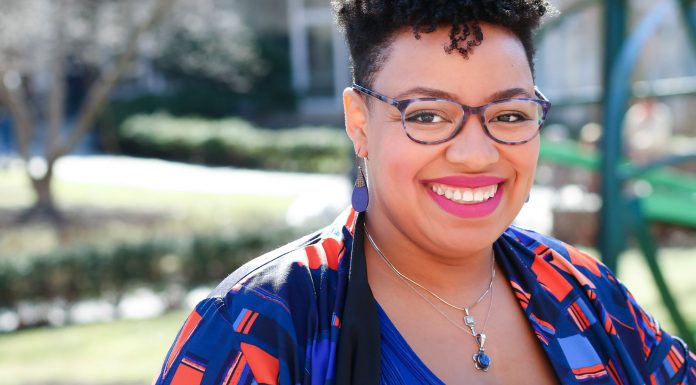