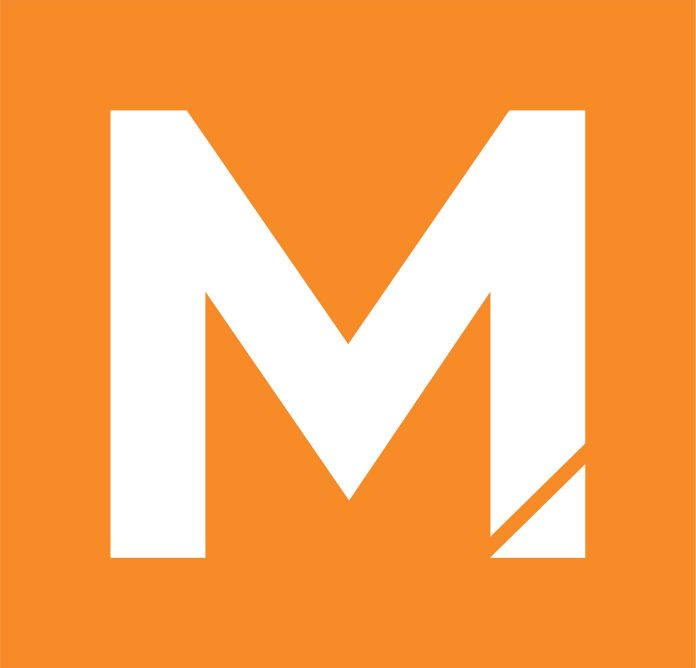 This time I’d like to share some stuff that proved effective during the Black Friday / Cyber Monday last year for and talk about some new trends that will surely take place in 2020.

So if you’re a brand owner that advertises on social platforms or an agency, you may find some of this stuff useful. Of course, if you can expand on or debate some of these points please do as it’s of our best interest to start off this Q4 season as best as we can!

So these are some of my advice (TLDR INCOMING):

Don’t fool yourself into thinking there’s still time until Q4 gets in full swing. There’s not. There are two reasons for this:

1. You got to capture your buyers’ attention early. There’s no use in fishing prospects amid the season when your valuable ad is just a drop in the ocean, and….

The takeaway here is that if you’re late to the advertising party, you’re probably up for a major disappointment.

A lot of marketers tone down their spending prior to BFCM and prepare to go all in for Q4. What do you think happens? You’ll spend a huge chunk of money on your ads only for them to get lost in the dark.

Instead, start with your top of the funnel campaign as soon as the Q4 starts. Build anticipation for… 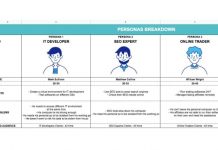 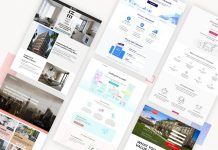 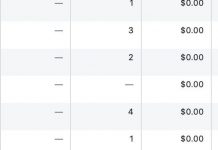 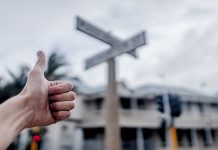 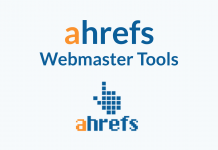 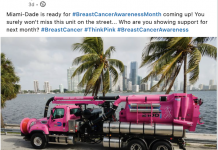 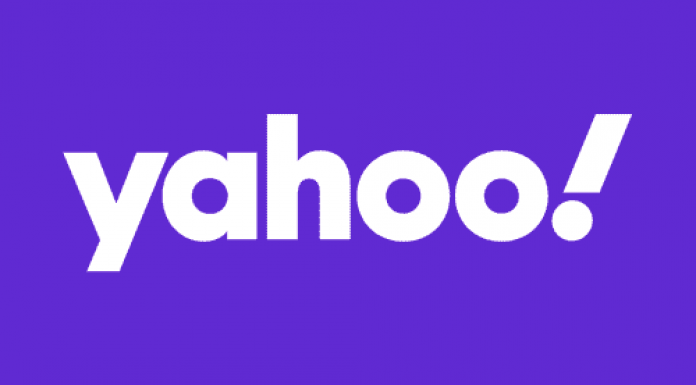 How to Provide Better Customer Service by Implementing Live Chat