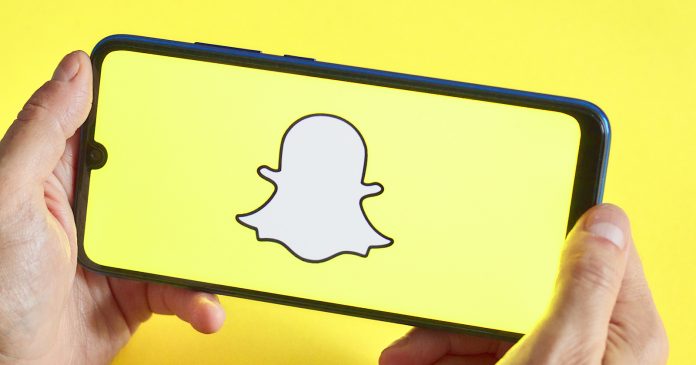 In the face of stiff competition from the likes of Google and Facebook, Snapchat has substantially increased the maxmimum duration of video ads from ten seconds to three minutes.

The previous cap of ten seconds has been in place since Snapchat first introduced video ads back in 2014 and advertisers used to work around the ten second cap by encouraging users to swipe up on an ad to view a longer version.

With the update Snapchat announced at Advertising Week in New York, it’s now possible to run longer ads without this clunky workaround. However, regular Snapchat users will be happy to learn that the new longer ads are still just as skippable as shorter ads.

However., unlike the non-skippable Snap Commercials introduced last year, users can tap on the screen at any time during these longer videos to skip the ad. So, advertisers note –  hooking viewers in the first few seconds is still key!

While longer, skippable ads might sound counterintuitive for a platform like Snapchat, it at least brings the company’s ad offerings more in line with competitors. It’s also worth noting that with the increased length of video ads, advertisers can now optimize their bids for views of at least 15-seconds in length.

In addition to extending the length of video ads, Snapchat announced other updates to existing ad formats at Advertising Week.

The above mentioned swipe-up feature for regular video ads is now being brought to the non-skippable video ad format. Using the swipe-up functionality, advertisers can bring users to a web page or a longer-form video.

“It’s a contrast to where the mobile messaging app was last September when it wasn’t even on the media plans for some paid-social campaigns. Since the turn of the year, however, Snapchat has found its way on to more of those media plans, and in some cases can account for 20% of paid social budgets.”

It’s likely this momentum will continue thanks to Snapchat’s new ad offerings.

Like A Brother To Me || Vincenzo & Jang Han Seo