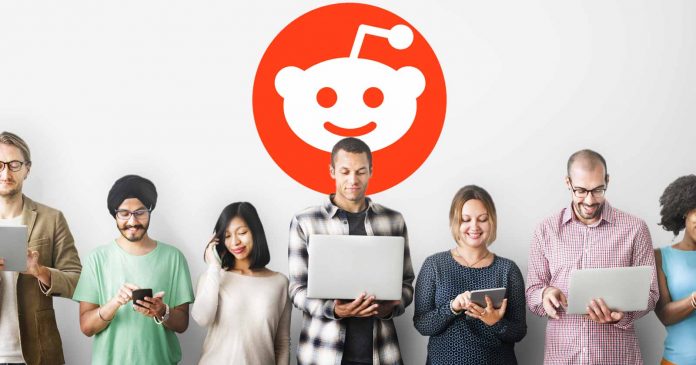 Reddit today announced a competitor to Clubhouse in live discussion groups via voice. Reddit did not announce a launch date but is moving fast toward a launch by inviting moderators to join a waitlist.

Clubhouse is a voice social media platform. Rather than impersonally communicating with strangers by text, Clubhouse offers a more relaxed way to discuss issues via voice.

Clubhouse is currently limited to Apple devices while Facebook and Reddit will highly likely be OS agnostic.

With the entrance of both Reddit and Facebook, the current limitations of Clubhouse could make it vulnerable to becoming this year’s version of MySpace if it doesn’t move to embrace a wider community.

Reddit Talk is described as being in an early testing period. When the tests are launched, any moderator will be able to start a talk and non-moderator level redditors can listen in via an Android or iOS device.

After those tests have presumably worked out the bugs Reddit will begin allowing Reddit moderators to invite redditors to participate.

Interestingly, Reddit’s announcement did not mention Windows devices, possibly indicating it is a mobile-only product at this time.

Reddit’s yet to be unveiled Talk system aims to have multiple ways that redditors will be able to communicate and share via voice.

According to the announcement: 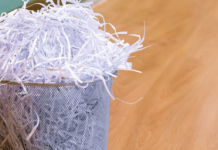 Why killing your content marketing makes the most sense 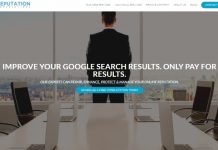 Facebook ‘Neighborhoods’ Makes it Easy For Locals to Connect 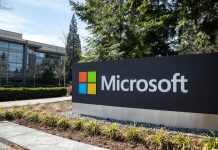 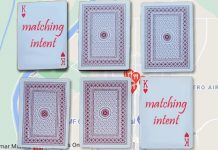 Local Justifications Are a Big Deal and You Can Influence Them 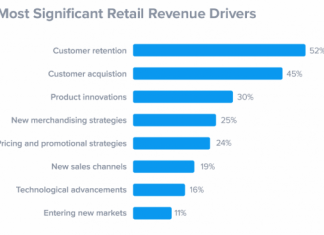 How to Implement a Customer Referral Program That Drives Sales

Lee - July 11, 2018
0
As a business owner, you have to keep coming come up with creative ways to attract new customers. But as you know, this type...

Link Building for a New Website: 5 Actionable Ways to Get...

How to Make Video VIRAL On YouTube | How to get...

How to Efficiently Build Links and Boost SEO Results 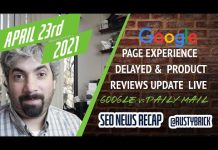 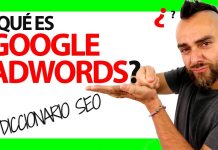 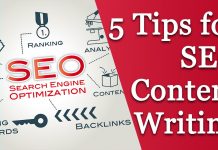 DuckDuckGo is Now a Default Search Engine Option on Android in...