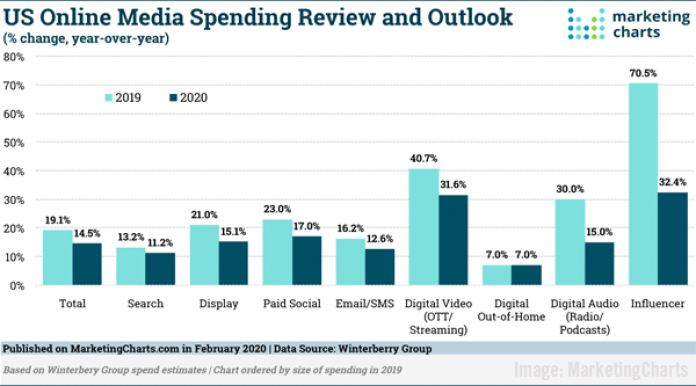 Facebook Adds ‘One-Time Notification’ API to Messenger for Business
Facebook has given marketers new options for contacting consumers who have agreed to notifications, with the release of an API token system that will enable expanded brand-to-customer contact choices, the social media giant recently announced. Social Media Today

Top Twitter Stats for 2020 [Infographic]
Twitter’s ad engagement rates rose by 23 percent, with video ads on the platform coming in some 50 percent cheaper in cost-per-engagement, two of many statistics of interest to digital marketers contained in recent Hootsuite infographic data. Social Media Today

Facebook Is Killing Off Its Web Supply In Audience Network – And Don’t Be Surprised If It All Shuts Down
Facebook has announced that it is phasing out mobile web publishers in its Audience Network. Shuttering one of its low-performing formats may have been driven by the shift away from browser cookies, as Facebook and other social platforms look to alternate forms of ad tracking. AdExchanger

Where to Find Public and Private Small Business Funding in 2020

How to Improve Learning Agility to Climb High in Your Career 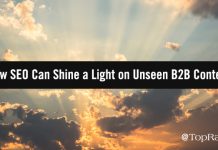 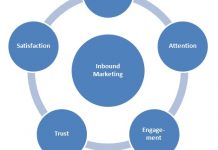 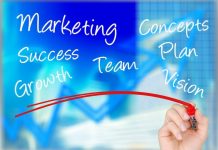 When Times Get Tough, The Tough Get Marketing | AlturaSolutions

By: How to Blog When You’ve Got A Busy Schedule | Roman's Blog 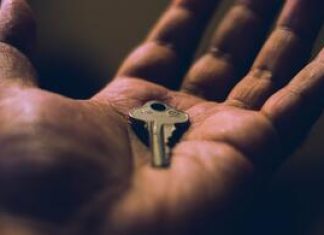 Lee - October 15, 2019
0
There’s no doubt that you’re using all kinds of techniques to reach new audiences and make a huge marketing splash. You’ve done the marketing...

6 Effective Ways to Use Video in Your Email Marketing 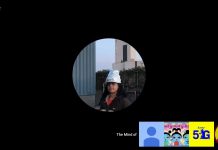 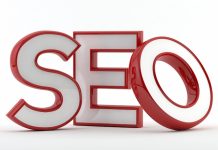 How to Outrank Big Companies When You Have No SEO Budget 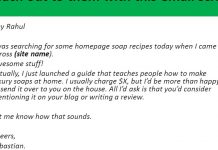 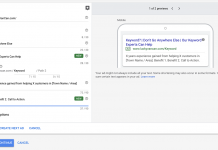 How to Choose the Best Option For Your Business