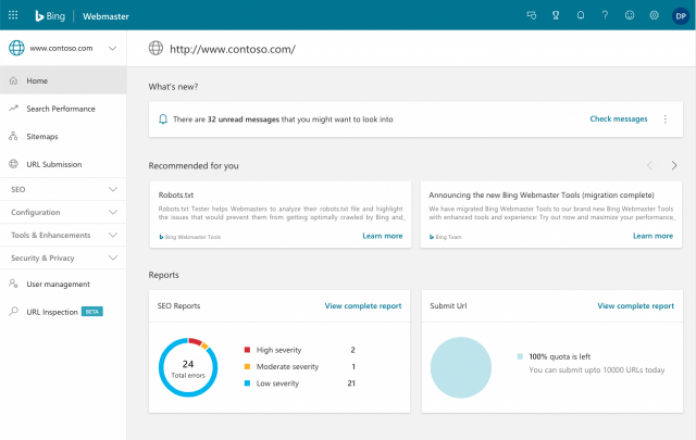 In February Bing announced it was working on a new Bing Webmaster Tools, we saw some early screen shots of it then. Today is the day this new version goes completely live and within the next month the old tool will be gone.

With this launch, Bing added a bunch of new features but one feature I did not cover before and is new, is the URL Inspection Tool that allow you “to inspect Bing indexed version of your URLs allowing to detect potential indexing issues due to crawl or not following Bing Webmaster guidelines.” Here is what it looks like: 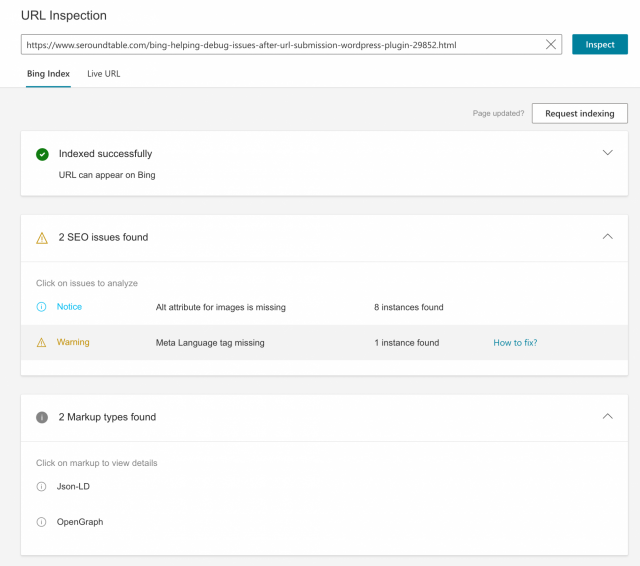 If you expand the indexing section, it shows you when Bing discovered the URL, when was the last crawl attempt, was it crawled, fetched and indexed and any canonical information: 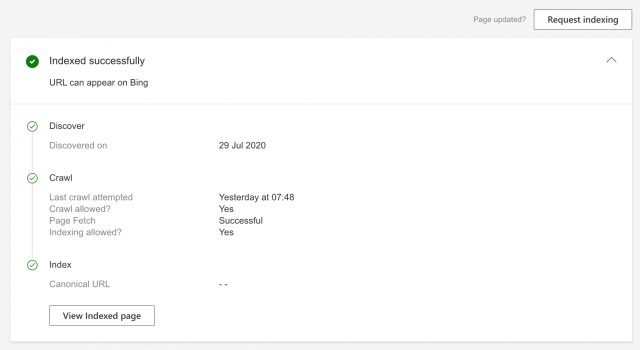 If you click on any of the issues, it will explain how you can fix them with this pop up for the “meta language tag missing” warning: 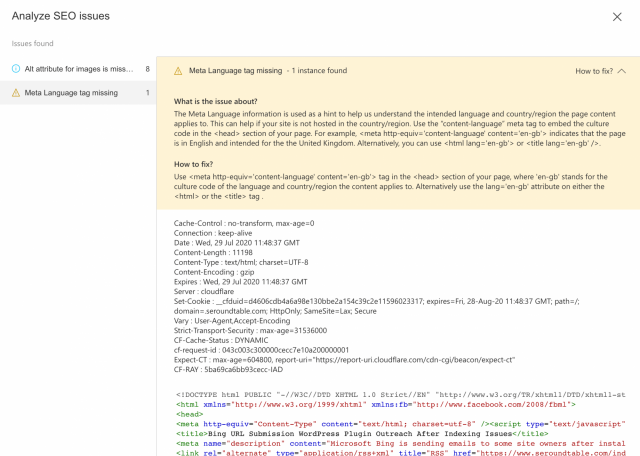 There is more to come including a refreshed version of the Index Explorer tool this coming summer and much much more. Fabrice from Microsoft said this will not be a simple port of the tool but a revamped version:

We will not port Index Explorer… 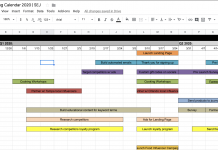 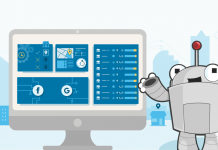 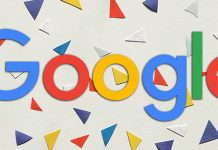 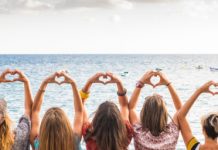 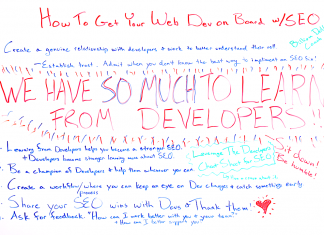 How to Get Your Web Developer on Board with SEO [Bonus...

7 Golden Rules for Hosting Webinars that Engage and Convert

2020 Google Search Survey: How Much Do Users Trust Their Search... 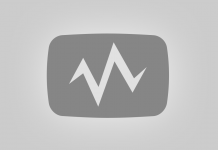 Why you should upload your full product catalog to Google Merchant... 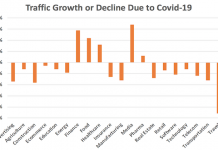 What The Coronavirus (COVID-19) Means For Marketers 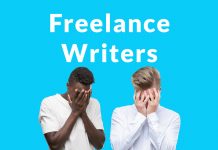 How to Drive More Traffic to Your Website with These 10...