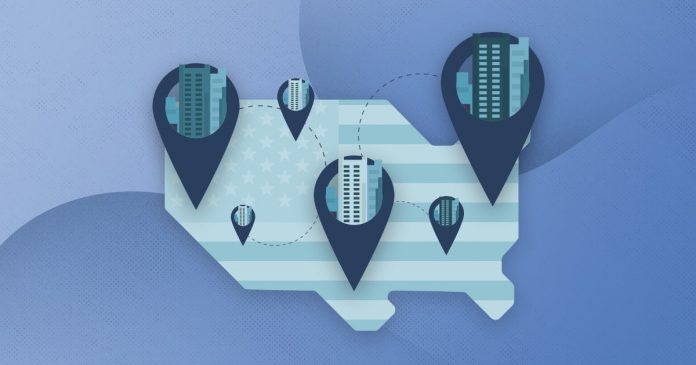 San Jose is the third-largest city in California, and is situated within the San Francisco Bay Area. After rapid growth in the mid-20th century, San Jose has now come to be well known for its affluence and high cost of living. It has been reported that San Jose is one of the ‘happiest’ places to work due to the high salary opportunities and the prospects for growth. Schools in the surrounding areas supply thousands of computer science graduates into the local economy ever year, and as the largest city in the valley, San Jose has been nicknamed “the capital of Silicon Valley.”

Indianapolis is the capital of Indiana and the state’s most populous city.

The city is known to have one of the best downtowns in the United States, with a plethora of hotels, restaurants, museums, art galleries and leisure venues. In terms of business, the largest industry sectors in Indianapolis include manufacturing, retail, health care and social services.

Use our free resource to find the best citation sites in Indianapolis for all these industries and more, below.

By population, Jacksonville is the largest city in Florida and the Southeast.

Like much of Florida, tourism is an important asset to… 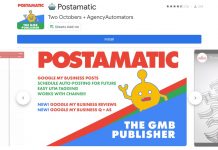 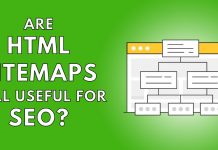 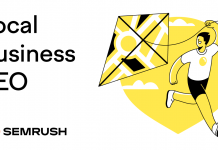 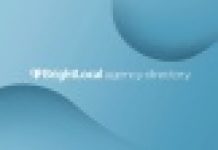 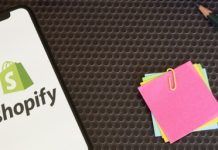 Four common SEO problems with Shopify and how to fix them

Behind the SEO: Launching Our New Guide — How to Rank

How to Hit a Marketing Home Run with Experiential Content

A Complete Guide to Local SEO