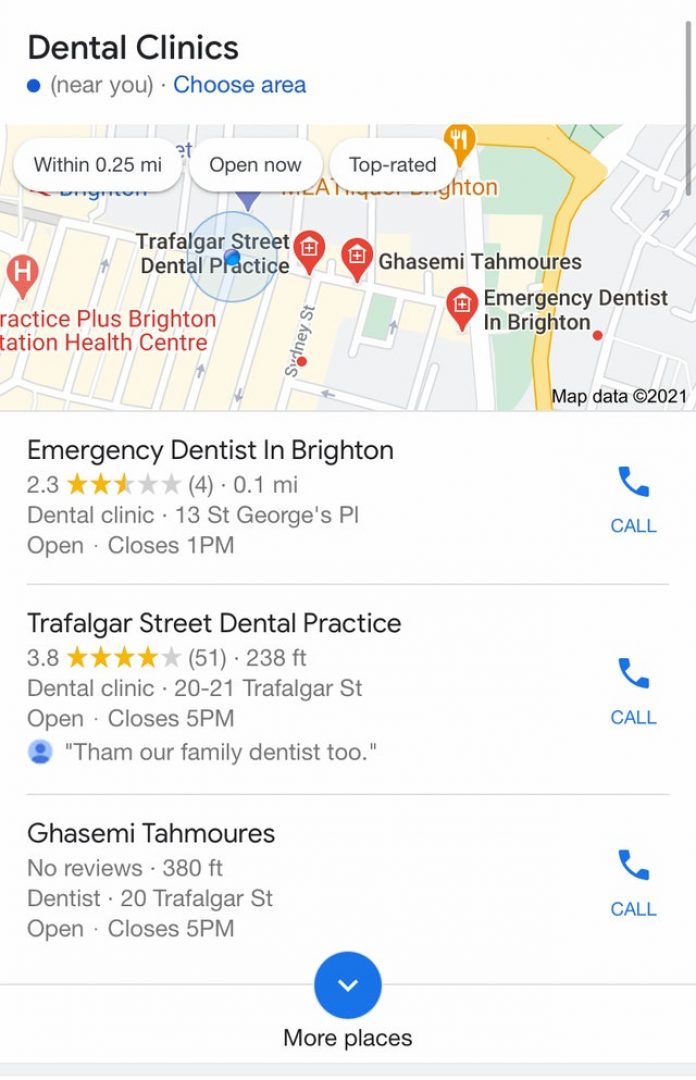 Google’s Local 3-Pack might soon be a Local 2-Pack (on mobile at least).

This week, Joy Hawkins at Local U (via Mariano Rodriguez from LawRank) shared findings of 2-Packs being spotted in local search results on mobile.

Since the news was first shared, more and more people have reported seeing a set of just two results when performing local searches on mobile.

Both Android and iPhone users are being presented with 2-Pack results:

When performing a local search, users are usually presented with three top results. This is referred to as the ‘Local Pack’ or the ‘3-Pack’.

Here’s how that usually looks on mobile:

What do we know?

This news, which came as a surprise to many given how long the 3-Pack has been in place, was initially speculated to be just a test. As we know, Google tests things all the time.

That said, Local 2-Packs have been spotted on mobile devices when performing searches in the US, UK, and Canada, so this would be unusually widespread for just a test.

Here’s a search performed from the UK by Claire Carlile: 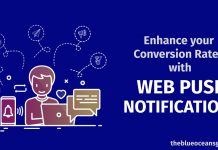 How To Increase Your Conversion Rate With Web Push Notifications – 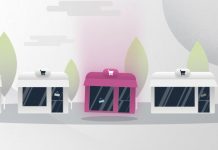 6 Tactics for Marketing During Covid-19 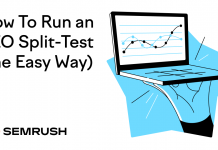 How To Run an SEO Split-Test (the Easy Way) 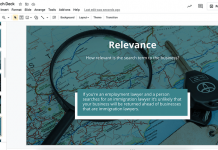 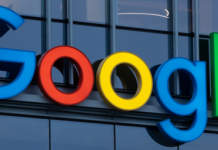 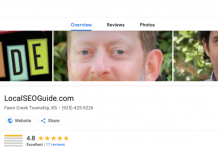 Hey Google My Business, We’re Not In Kansas Anymore! 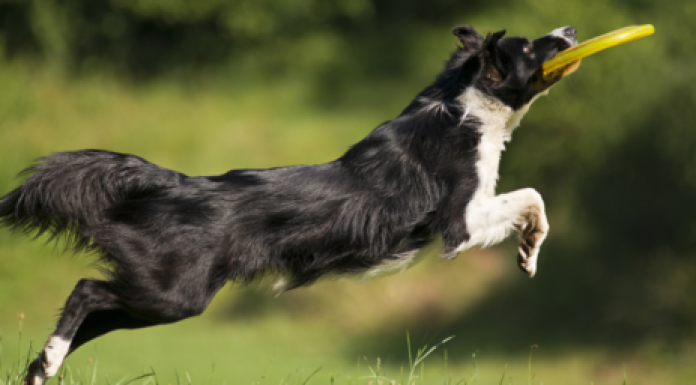 How to teach an old blog new SEO tricks

The Cruelty of the Paycheck Protection Program