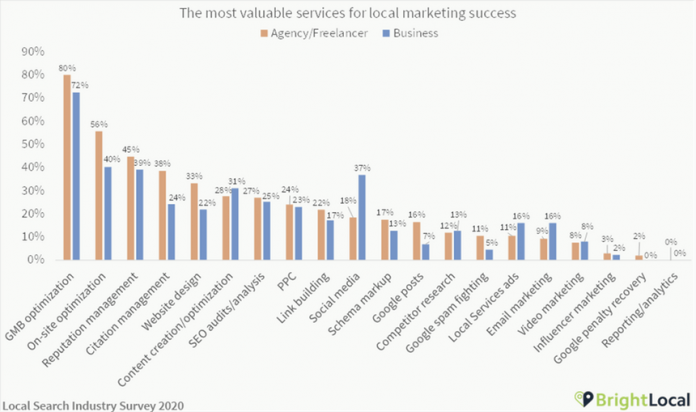 One of the most hotly-discussed local ranking factors is without a doubt citations. If you’re active on the forums, you’ll often see people questioning “How relevant are citations?” or “Does building citations help local SEO?” But finding a straightforward answer to those questions can be a whole new challenge.

In recent years, the relevance of citations (and other ranking factors) has been frequently debated.

Anecdotal evidence points to a change in the role of citations. No longer are they competitive difference-makers but more “table stakes”, or what people would call a foundational factor in local SEO. This means that, while citations alone won’t get you ranking #1, you do need at least some accurate and consistent citations to compete effectively in the local SEO game.

Additionally, research like our annual Local Search Industry Survey shows that citations still provide value to agencies and local businesses alike, and that citation management remains one of the most common services offered by agencies.

So while we might say that the impact of citations on local SEO performance isn’t what it was 10 years ago, the value to agencies and businesses remains intact.

In an effort to demystify the chatter around citations, I’ll be asking (and hoping to answer!) some of the most frequently asked questions surrounding citations.

So get ready to hold your breath, as we’ll be diving deep into the world of citations. 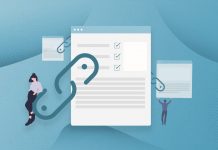 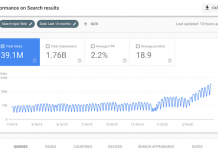 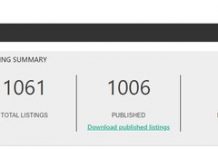 How to Add or Claim a Bing Places for Business Listing 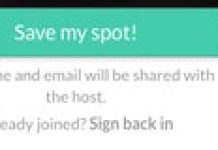 Google’s May 2020 Core Update: What You Need To Know 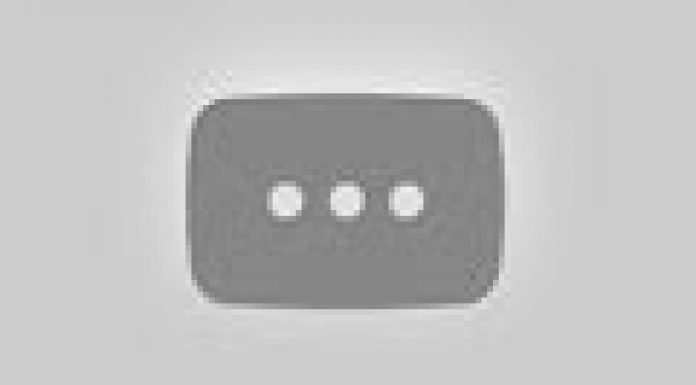 Four ways you can use AI to optimize your AdWords campaigns

How to Build Backlinks Without Paying for Them

Is PPC still an effective channel in an ICO marketing strategy?

How to Track Your Competitors Using BrightLocal