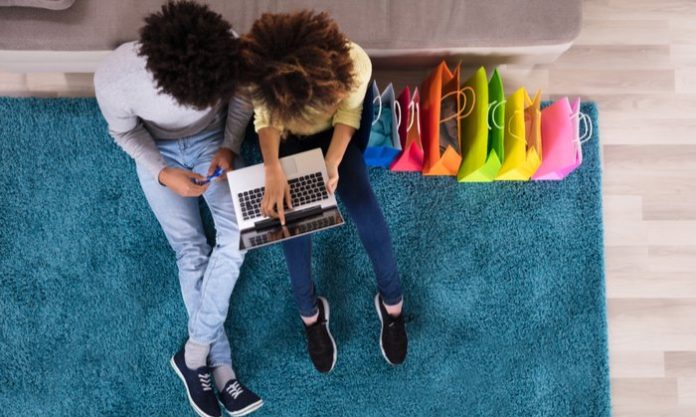 Google may lead the search engine ranks, but they’re not the only player in the game.

Bing holds 11.22% of the global search engine market share. Compared to Google’s 72.94%, that may not seem like much — but with upwards of a third of US desktop searches coming from Bing (and Bing-backed AOL and Yahoo), it’s pretty huge.

NOTE: Bing now refers to all platforms related to their shopping ads by the Microsoft name. For example, what was once called the “Bing Merchant Center” is now the “Microsoft Merchant Center.”

Bing Does Not Equal Google, but That Could Be a Good Thing

Long story short: Your paid media strategy deserves diversification, and Bing is the place to find it.

Because Bing offers unique demographics you may not be able to target from Google Ads.

More than 70% of Bing users are over the age of 35. At the same time, nearly 40% of Bing users have a six-figure annual household income. The company reports a good chunk of their user base comes from the South Atlantic region of the US (which includes various states from Delaware to Florida, plus Washington DC) — but they also have a stronghold across North America, Latin America, China, and more.

If you are looking for high earners in a particular region, Bing could be your gateway into a lucrative ecommerce market.

Bing has some other…

How to get great looking Google results • Yoast 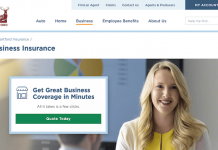 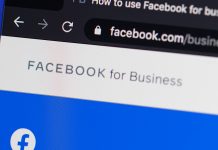 How much does Google’s new search term filtering affect ad spend transparency? Here’s how to find out 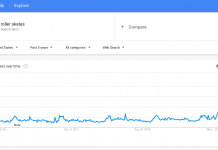 What Shifts in Product Demand Mean for SEO 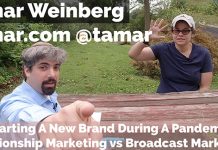 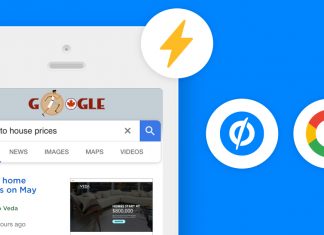 Are AMP Landing Pages All They’re Cracked up to Be? A...

The Ultimate Guide to Content Marketing For Ecommerce Websites

3 Essential Tips for Outsourcing Link Building (and NOT being sorry... 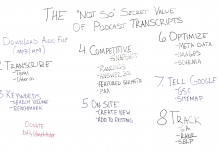 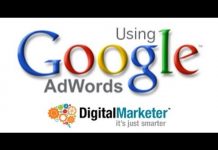 How to use Google Adwords 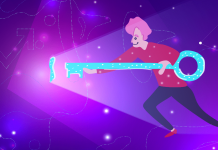