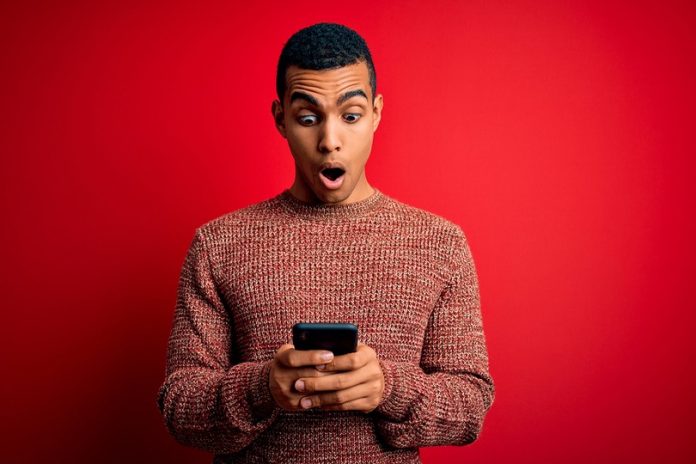 Public Relations (PR) is an age-old profession which is still a 21st century necessity.

PR as a function has ancient origins. In his pioneering work from 1945, Edward Bernays wrote, “The three main elements of public relations are practically as old as society: informing people, persuading people, or integrating people with people.”

The great philosophers of yesteryear Plato, Aristotle, and Isocrates, trusting their intuition, were known as the early trendsetters. You can point to so many iconic moments throughout history, from the Pyramids of Giza to the Christian Crusaders of the 11th-13th centuries as perfectly executed examples of PR.

21st century PR, in its essence, shouldn’t be all that much different. The Egyptian leaders built the pyramids to create a story to promote their right to lead, and though it was quite an extravagant way of going about things, it won’t be difficult to find similar examples today (without going into the politics of it all).

However, with the emergence of search engine optimization in the mid-90s, it’s fair to say PR has changed more in the last 25 years than it had in the past 2,500. And some of that essence, that intuition, that crucial storytelling quality to PR has been lost.

In this article, I’m going to talk to you about the process we developed at Adzooma that saw The Times London, The Mirror, The Sun, Forbes and more cover our stories. But first I just want to talk about some important details you need to think… 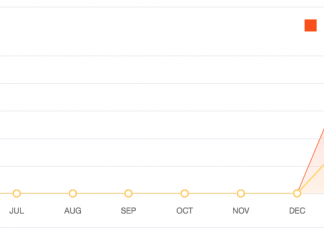 What Readers Want During COVID-19: Content Ideas for Every Niche

8 Things You Must Know Before Signing Up For An Affiliate... 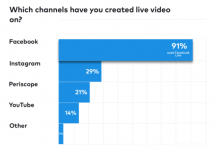 Super Bowl Ads Were Short This Year: Here’s Why That Worked

4 Insider Tips for Starting an eCommerce Business in 2021