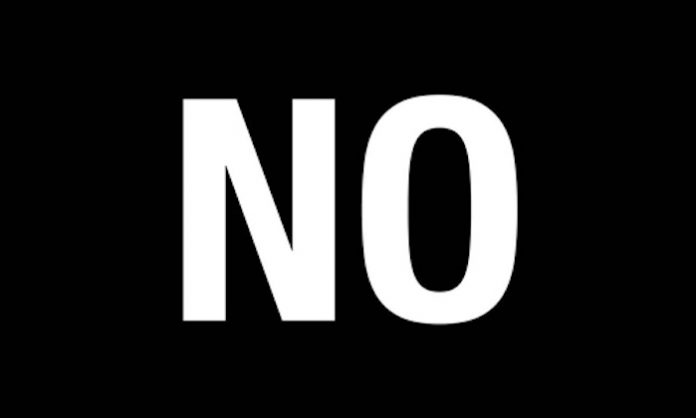 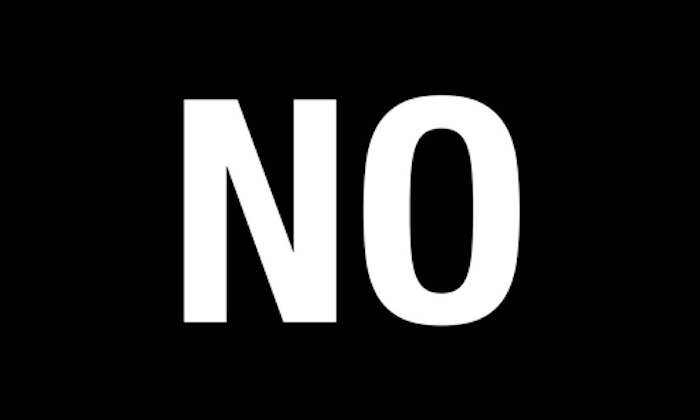 When I started my journey as an entrepreneur, I made a huge mistake. And sadly, it took me years to figure out what I was doing wrong.

The issue with this mistake is that it isn’t obvious. Not just entrepreneurs, but people, in general, make it for the majority of their lives.

Can you guess what that mistake is?

I was a people pleaser. I kept saying “yes.” Especially when it came to business.

I know what you are thinking… this sounds crazy, right? By telling people what they don’t want to hear everything miraculously gets better?

Sounds too good to be true…

Well, here’s how it works.

Well, the reason you say yes is probably the same reason I also said yes.

You want to please people.

And if you keep saying yes, believe it or not, it won’t make them happy. In fact, it will make them more upset.

Of course, there is a time and place to say yes to people, but not always. Sometimes people ask for things that are unrealistic.

A lot of the time it is asking for a drastic discount on your product or service… a discount that will make you lose money.

Or sometimes a boss may ask you to complete a task within a very tight deadline that you know isn’t possible.

Now think about it this way: when you say yes just to please people it will make things worse.

For example, when it comes to reducing the price or your service so much that you’ll lose money, it won’t motivate you to help out your client. And even more important, you won’t be able to spend the time and energy your client will need because you’re losing money.

This means that not only will you regret your decision, but they will be upset with you because of the poor performance.

Same goes with your boss. If he or she asks you to meet a tight deadline that isn’t possible, and you agree to it and miss the deadline, they are going to be upset with you.

In other words, saying yes when you shouldn’t might make people happy with you temporarily, but in the long run, they are going to be disappointed and, in many cases, angry with you.

So, what should you say instead of yes?

It really is that simple. All you have to do is say no.

Of course, you’ll have to explain why, but it’s a very powerful word that won’t make people upset with you as long as you use it right.

For example, with my ad agency, Neil Patel Digital, people ask for discounts all of the time.

Can you guess what my sales team says?

But they say it nicely and usually tell potential customers….

We can’t go down in price. We charge this much because we know what it takes to provide results, and if we went down in price, we won’t be able to provide you with the service you are expecting.

I know it may make you feel a bit uncomfortable to be this direct but you need to. It will do wonders for you and your business.

Even when your boss asks you to complete a task that isn’t realistic, you should say something like…

I want to help you get the task done, and I don’t mind working extra hours, but it won’t be feasible for me to meet your deadline. The reason being is because of X, Y, and Z. If it is more important to complete this task than the current tasks I am working on, I can always push them back if you are open to it. Or if we can reduce the scope of the project, I may be able to get it done within Y timeframe.

When it comes to your boss, you’ll want to be creative.

Instead of just saying “no” you’ll want to come up with possible solutions. Your boss may not like any of the solutions but being proactive and thinking outside of the box at least shows your boss that you are trying to do what’s best for the company.

If you are truly right, there is no issue with saying no. But if you are lazy and a slow worker and other people can get the task done within the time they are proposing, then things aren’t going to work out for you.

In other words, don’t just use the word no because you are lazy and don’t want to do extra work. Use it when it really makes sense.

How does this help with sales?

Have you ever heard the saying… “play hard to get.”

From a psychological standpoint, we have a higher perceived value for things that may be out of reach. In other words, saying no makes you seem more desirable because you are making yourself a bit more out of reach.

To give you an example of this, I was once in a meeting in New York where someone offered me a job.

It didn’t make sense for me to take the job as I have a business that I love. So I said no.

Well, you don’t even know what I am going to offer you… so just hear me out.

They then made me an offer of a million-dollar salary.

I kindly responded with, I appreciate the offer, but I am still going to decline.

And you know what they said next?

I said no, but I offered to help find them someone for free who might be a good fit.

Long story short, they weren’t happy with my response and they offered me all the way up to a $4,500,000 annual base salary plus bonuses.

And of course, I still said no.

You’re probably not going to have the same experience as me (at least not yet if you are starting out), but when you start saying no you’ll have similar experiences.

People will more likely work with you and pay your price if you hold your ground.

See, here’s the big issue with saying yes in sales when people are asking for more or want to pay less:

The moment you say yes, the first thing that goes through their mind is “what else can I get?” And they’ll keep asking more and it won’t stop.

Then you’ll find yourself with a deal that doesn’t make sense for you.

So, do yourself a favor and start saying no, especially when it comes to sales.

Why should you tell your customers no?

Similar to sales, once people join as a customer it’s a slippery slope to keep telling them yes.

The moment your clients sees you move an inch, they’ll take a mile.

So, when they start asking for you to do things out the scope, you should say no. Even when they are small things as it will lead to bigger asks in the future.

Now, I am not saying that you shouldn’t keep your clients happy. You should provide the product or service they paid for. And every once in a while, if you want to go above and beyond for them… you should. But it should be you making that decision and not them asking for you to make it.

Just for a moment, think about what I just said…

Why it’s ok to tell your co-workers no

Out of all of them, this is the trickiest one because you don’t want to create a bad work environment and have people hate you.

But if people are having you do stuff that isn’t the best for the business and it doesn’t logically make sense, there is nothing wrong with saying no.

I will warn you though, just saying “no” and providing no explanation or alternative solutions will cause problems for you.

As long as your explanations are reasonable and logical you’ll be fine. Also, the reasons need to be best for the business as well. In addition, you’ll need to provide alternative solutions… this is the key as it shows you are a team player and proactive.

You’ll want to make sure that you are thinking things through before you give your response.

People will respect your decision if it makes sense… maybe not right then and there, but in the long run, they will.

On the flip side, if you keep telling your co-workers no when they are right, or your boss no because you are lazy, you’ll probably get fired. Especially if you don’t give them alternative solutions.

So, you’ll need to be careful with this.

Stop saying yes to everything. All it will do is make your life miserable.

I know that sounds counter-intuitive, but it’s true.

Over the next week, I want you to try something…

When someone asks you for something that is unreasonable, just say no. You should provide an explanation and potentially even provide an alternative solution.

Yes, this sounds crazy, but it works. Just like anything else, it takes practice and you’ll get better at it over time.

So, are you going to start saying “no” now? 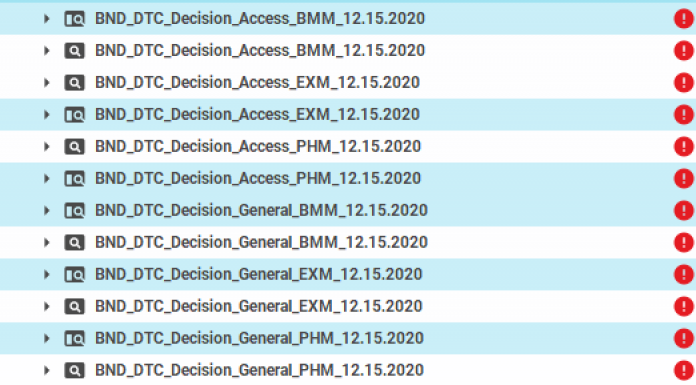 Duplicate campaigns being made when uploading new content to editor. : PPC

Is it time to switch to a new SEO tool?