Home Local SEO How Many People Actually Use Apple Maps?

Since Apple Maps launched in 2012, that has been the big question. As with the rest of its business, Apple does not make it easy to figure out the answer.

But whether you realize it or not, your business likely benefits from appearing on Apple Maps, or perhaps it doesn’t benefit because you have ignored it?

I can’t tell you how many clients we have who are Android users and often forget Apple Maps even exists.

But it does exist and it drives a ton of visibility for local businesses, so let’s try to figure out how many people use it, shall we?

Last September, MomentFeed’s Eoghan Goeghegan estimated that 68 million adults in the U.S. were using Apple Maps at least once per month.

Last week, none other than Horace Dediu, one of the top Apple analysts, estimated at least 1 billion users around the world:

Six years ago Apple Maps was serving 5 Billion requests per week. (3x Google Maps on iOS.) I expect that to be double now and about 90% of iOS users using it or 900 million. Maps is also used on iPadOS and MacOS and WatchOS so I’d say 1 billion users total easily.

He neglected to mention usage of Apple Maps on Car Play, which is supported by over 80% of all new cars in the U.S, according to one survey, 23% of new car buyer respondents said Car Play was a “must have”. This year so far there have been approximately 4M new cars sold to date. Using the survey data implies a minimum of over… 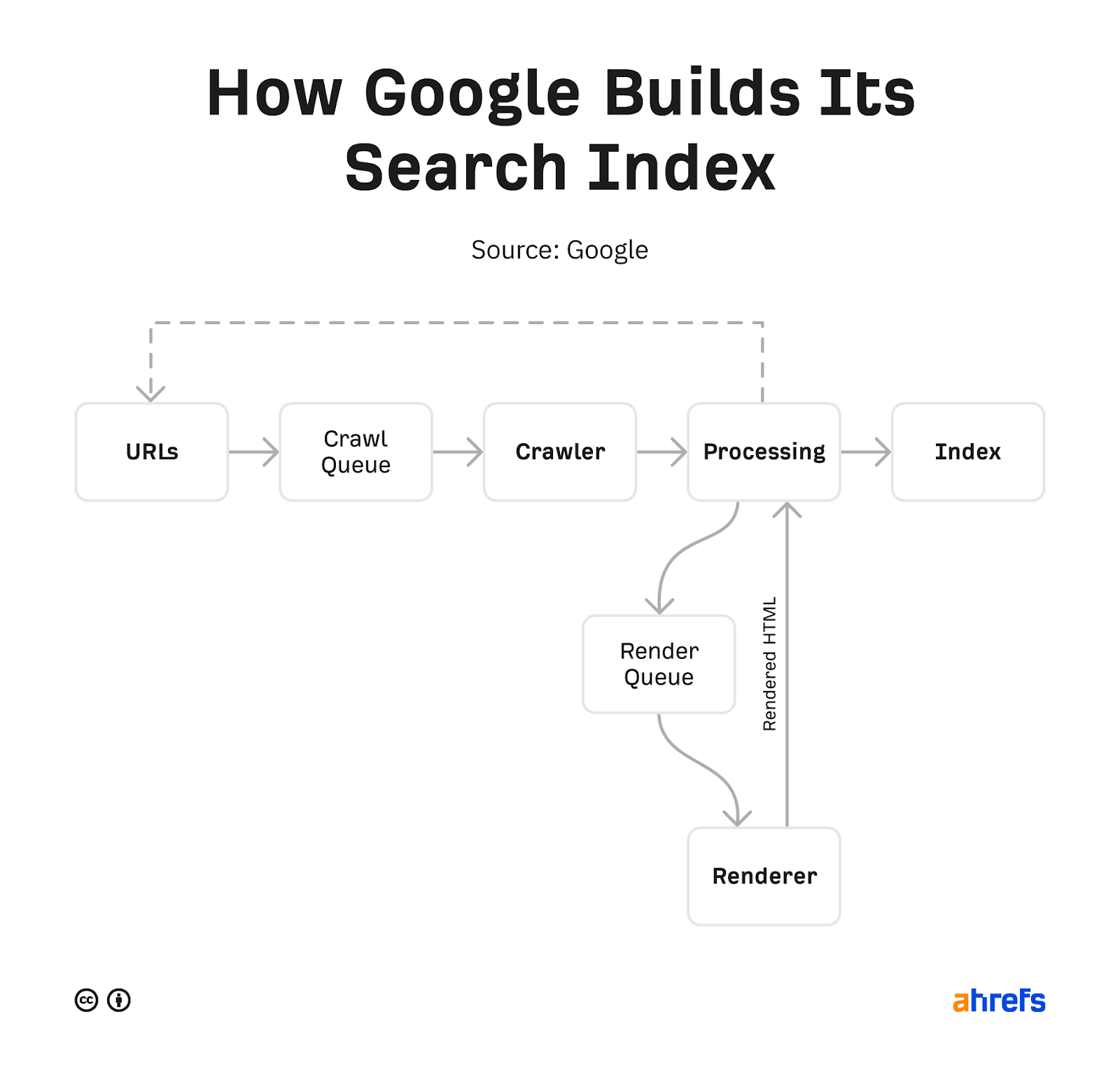 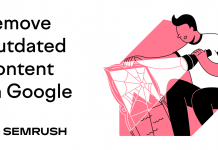 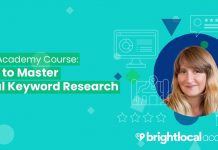 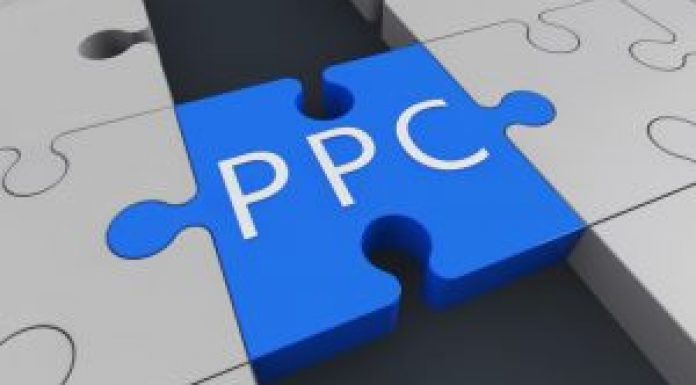 What Matters When Making Money with PPC

How To Retarget LinkedIn Traffic With Astonishing Results

Marketing to Young Consumers? Make Sure You’re Doing These 3 Things