Two weeks ago a client reset its bot-blocker, unintentionally blocking Googlebot. We had SEORadar monitoring the site so we quickly discovered the problem and alerted the client. Unfortunately, by the time they fixed the bot-blocker settings, they had lost about 100,000 daily visitors from Google. Of course, the first thing they asked was:

How Long Will It Take Our Google Traffic To Recover From Blocking Googlebot?

While your mileage may vary, in this case the answer is about one week.

Here’s my theory on how this process works:

On the bright side, when you block Googlebot from your entire site, your avg time downloading a page metrics improve quite a bit pic.twitter.com/CGV3UItX0z 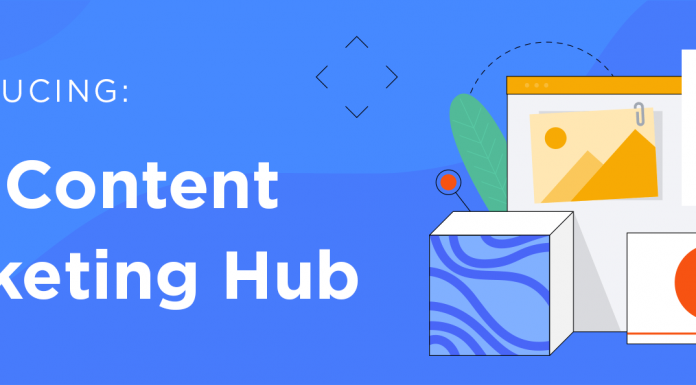