Google just released a controversial update in the middle of a global pandemic and they dropped it on International Star Wars Day. Ouch.

For webmasters and SEOs, this year’s “May the Fourth Be With You” felt more like “Order 66” Day.

Google updates are nothing new. They happen several times a year so Google can search results.

Last year, we wrote about the June 2019 Core Update and how the “Diversity Update” was a welcome change for everyone. It prevented the same domain from appearing multiple times at the top of search results.

As you can see, not all core updates spell certain disaster, so let’s all take a deep breath!

So what happened in this most recent May 2020 Core update?

Let’s get into it:

What Is A Core Update?

Google has been releasing core updates for the last few years.

According to Google’s official blog:

Several times a year, we make significant, broad changes to our search algorithms and systems. We refer to these as “core updates.” They’re designed to ensure that overall, we’re delivering on our mission to present relevant and authoritative content to searchers.

What Happened With The May 2020 Core Updates?

On May 4, 2020 Google announced it was rolling out a broad core algorithm update called the “May 2020 Core Update”.

Later today, we are releasing a broad core algorithm update, as we do several times per year. It is called the May 2020 Core Update. Our guidance… 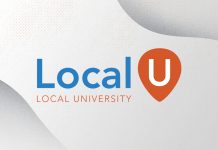 Get 10% Off LocalU Advanced with BrightLocal 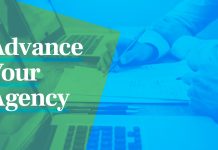 How Can I Educate My Clients on Local SEO? 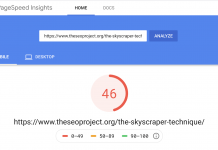 How to Speed Up Your WordPress Website in 20 Minutes 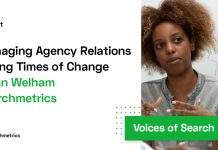 SEO vs. PPC – Which Strategy is Right for Your Business – 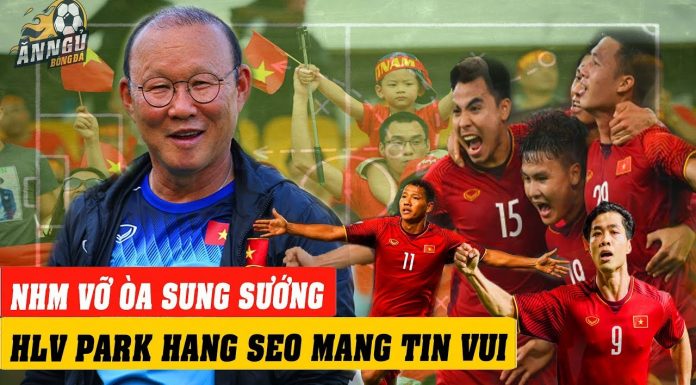 Are H1 headings Still Important in 2019?