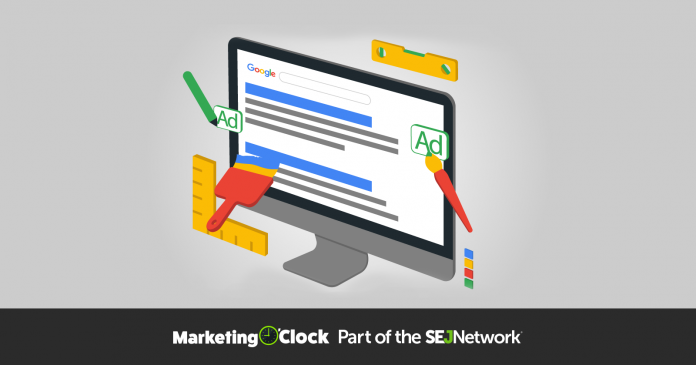 Greg talks about the plethora of announcements from the previous week.

Chrome is doing away with apps, user-agent strings, and eventually, third party cookies.

Did Google listen to our show and hear Greg’s complaints about Google Shopping?

Probably not, but we’re really excited about the new organic shoppable listings!

The bid simulator is now available for target CPA campaigns and the budget simulator can be used with maximize clicks and maximize conversions.

If you use maximize clicks, you may want to tune in for some free advice from Jess Budde.

Time to annotate your accounts! Google announced the update on January 13 and said it was nearly done rolling out by January 16.

Shep talks about the new tool that will help advertisers annotate their accounts and group campaigns together for reporting purposes. Then she shares an example that’s definitely not dry January approved.

In our ICYMI segment, Marie Haynes shares a screenshot that… 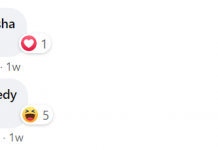 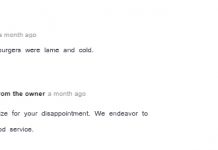 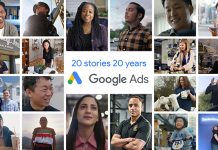 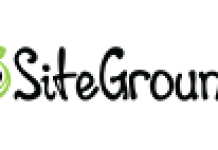 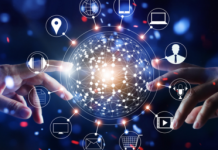 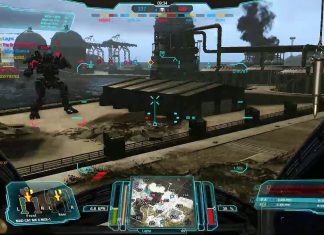 Market in Flux? Use These Three Google Tools to Get a...

Emily Thompson on the Power of Content Marketing in Health Care 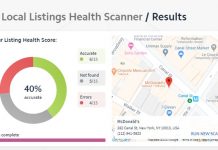 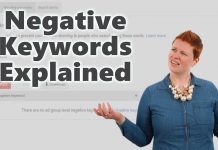 What are Negative Keywords and How to Use Them (Using Google...

The Ultimate Guide to Google Analytics in 2020 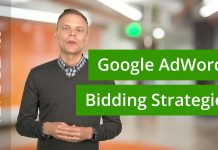 New Opportunities for Image SEO: How to Leverage Machine Vision for...