Google announced today on Twitter that it will begin testing more variations and changes to the desktop search results based on early feedback from users around the favicon and black ad label rollout on desktop.

Positive results. Google told Search Engine Land with the mobile rollout that happened several months ago, that “design has been well received by users on mobile screens, as it helps people more quickly see where information is coming from and they can see a prominent bolded ad label at the top.”

With the desktop rollout from a week or so ago, Google said that “early tests for desktop were positive, we are always incorporating feedback from our users.”

More changes to come. Google said “we are experimenting with a change to the current desktop favicons, and will continue to iterate on the design over time.”

Google said “Our experimenting will begin today. Over the coming weeks, while we test, some might not see favicons while some might see them in different placements as we look to bring a modern look to desktop.” In fact, we saw some tests of this earlier today.

Google’s statement. Here is the statement Google sent us:

“We’re dedicated to improving the desktop experience for Search, and as part of our efforts we rolled out a new design last week, mirroring the design that we’ve had for many months on mobile. The design has been well received by users on mobile screens, as it helps people more… 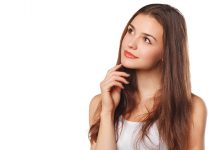 What’s behind the hype about Customer Data Platforms?

Page Speed Optimization: Metrics, Tools, and How to Improve — Best of Whiteboard Friday 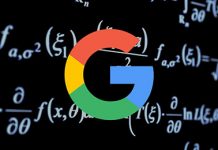 How to Get a Free Domain Name 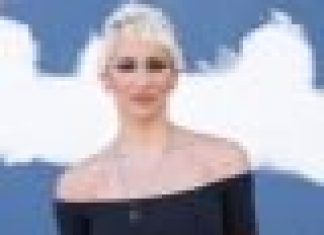 2020 Google Search Survey: How Much Do Users Trust Their Search...

Andre Downie - March 2, 2020
0
While Google’s mission has always been to surface high-quality content, over the past few...

Advantages and Disadvantages of Reciprocal Links 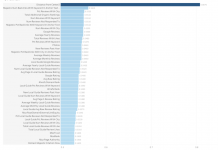 Should We Even Care About The 2019 Local SEO Ranking Factors? 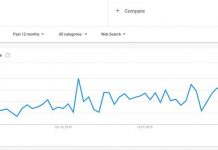