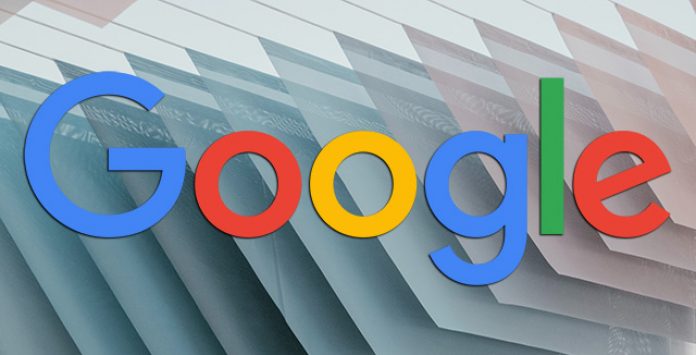 For the past couple of weeks, people have been showing me a feature in Google search that shows expandable snippets in a carousel format. Kind of like expandable sitelinks of some sorts.

I thought I saw this before, but it was actually something Bing launched a few months ago, not something Google was testing.

Here is a screenshot of this expandable carousel sitelink or snippet in Google Search via @NaktiP (I apologize to all those who emailed me screenshots, I cannot include all the examples):

Here is a GIF of it in action from @glenngabe:

Here is a tweet from a couple of weeks ago of this from Jon Henshaw:

I have not personally seen this come up for me in Google Search but like I said, Bing has been doing this for some time.