There is so much confusion and mixed signals right now, mostly because of a Google Analytics bug happening while there may be another Google search ranking algorithm update taking place. Some in the SEO community are adamant that there is a ranking update going on, despite what is going on with Google Analytics.

The forum chatter at both WebmasterWorld and Black Hat World is significant. But much of that chatter is around the Google Analytics issues. But I am also picking up on some tools showing fluctuations as well.

Here is the isolated chatter specific to an update, not the Google Analytics issues:

In my case definitively not GA bug, got same traffic drop in Adsense and in user generated content in my website. Down 40% in all those.

I think a huge update is going on.

Seems to be the way for me too, but I will give it a couple of days to see what is going on, read feedback here etc. But it’s not looking good at my end. But right now analytics is telling me I’m 55% down on the same day last week.

My traffic drop was not GA related…my side by side Matomo data shows the same anomaly…as well as many others. Totally dead this week…but that fits with same period last year. Funny how that is repeatable so nearly by the day and year after year. You’d think traffic would be MUCH more random and naturally distributed. Looks more like an artificial pattern of throttling than that of natural behavior.

2 of my sites got hit somehow,… 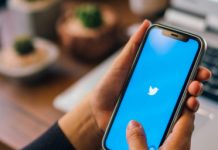 How Twitter is contributing to support masses during the Coronavirus outbreak

What is keyword cannibalization? • Yoast 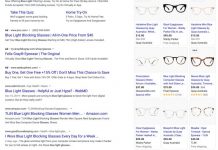 How to Get Quick Results With SEO Sprints: The DriveSafe Case Study 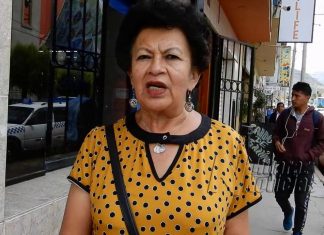 I Wish I Never Built a Personal Brand 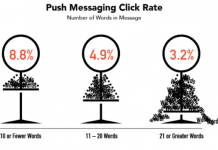 How to Target Your Mobile Customers with Push Notifications

4 Effective Ways to How to Reduce Crawl Depth of a... 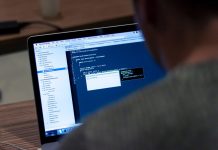 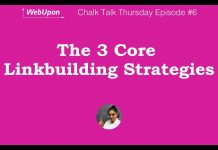