The midway point of the year isn’t far off, and it’s safe to say that a lot has gone on in local SEO already this year.

But, in the past couple of months alone even more tests and updates have been impacting GMB.

In this GMB news roundup, we take a look at the biggest headlines affecting local SEOs recently.

Think we’ve left something out? Put it in the comments section down below!

It’s often recommended that businesses make use of GMB’s Messaging feature to better communicate with customers. But you might want to hold your horses.

LocalU shared  that when searchers reached out via GMB Messaging, quotes from competitors were being shared.

So, if you’ve got messaging switched on in your profile, you could be unwittingly sharing competitor information with your potential customers…

As you can see from the screenshot above, Google now offers searchers the chance to send their same quote request to a business’s competitors directly after messaging. This could definitely deter merchants from turning the messaging feature on, as it could drive potential customers to look elsewhere.

Why is this important? Google could be helping to push your potential customers in the direction of other businesses with this feature…. 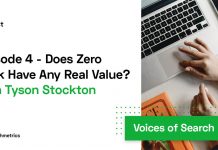 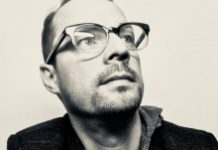 What is a web crawler and how do they impact SEO? 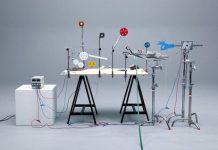 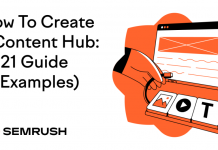 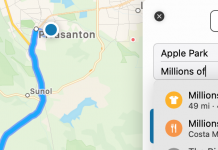 How Many People Actually Use Apple Maps? 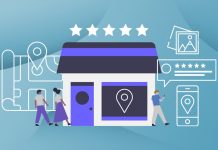 How to Build Back Customer Loyalty After Covid-19 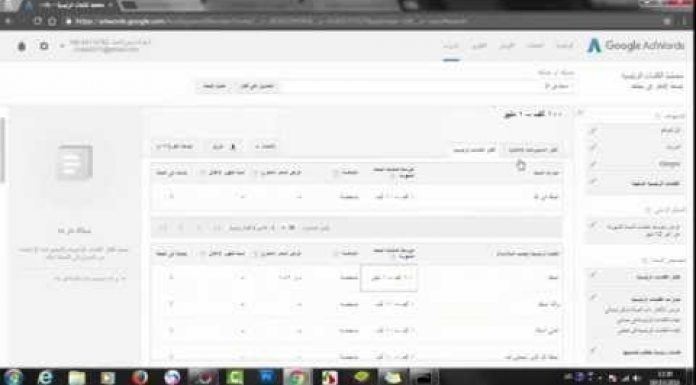 What is a web crawler and how do they impact SEO?

SEO The LSG Way: Cognitive Bias and False Precision in our...