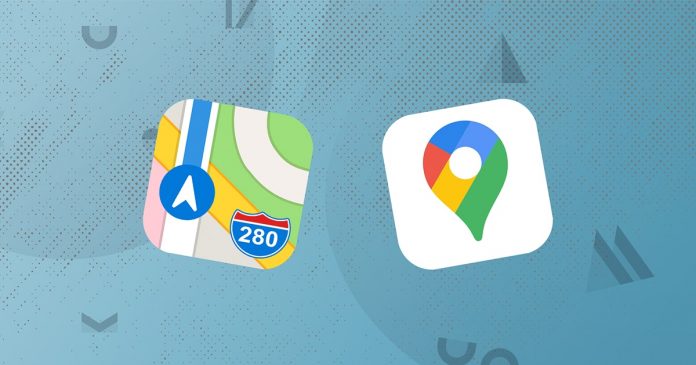 It’s been a big couple of weeks for map apps. Who knew getting from A to B could be so thrilling?

On January 30, 2020, Apple announced a whole host of new features for its Maps offering — and if that wasn’t quite enough action to satisfy your need for direction-providing services, soon after, Google unveiled a shiny new look and plans for its very own new features.

I struggle to believe there was ever a time I survived without Google maps. https://t.co/2arbHAb3mr

But when it comes to being crowned King of the Maps, who will take the throne?

Read on to learn about Google Maps’ new celebratory features, and find out how Apple Maps is striving for feature parity.

In anticipation of its 15th birthday on February 6th, (sidenote: how much cake do you think is being eaten at Google HQ right now? 🎂 Update: Turns out it’s a whole lot), Google announced that it was refreshing its well-used Maps app, as well as introducing a host of new features and bringing existing elements to the fore.

Once a simple map, the app icon is now a colorful pin. Most likely this change is designed to reflect the app’s transition from mere directions-provider to one-stop-shop for all your favorite places.

Going beyond the logo change, users can expect to see a bunch of existing app features brought to the fore. Navigation… 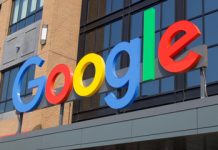 Google for branding: Getting more from search engine services 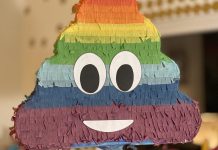 Say Hello To The CRaP SERP 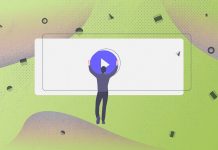 How to Make Video Marketing Work for Local Businesses 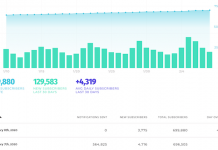 How I Drove 231,608 Visitors to My Site Using This New Channel 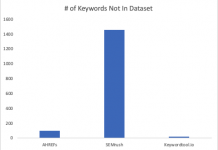 meta descriptions are very important – how to write them – SEOprofiler Blog 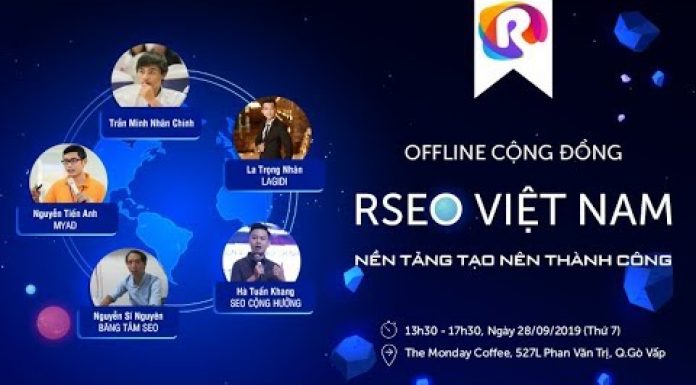 How to Increase the Average Order Value on Your Ecommerce Store

The 34 Marketing Principles I Live By