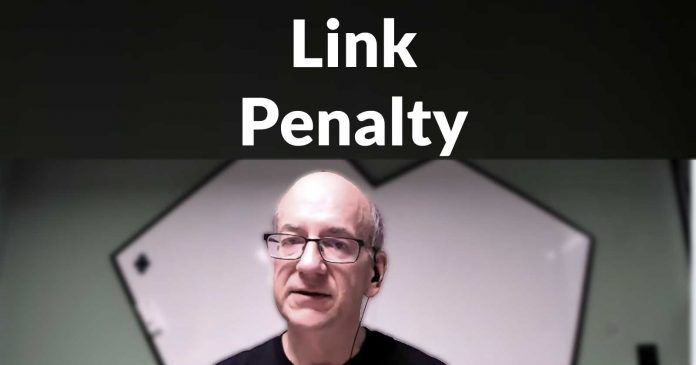 The question asked was long, so I’m not going to reproduce all of it.

This is  the main part of the question:

“Google has sent us two sample links… as an example of unnatural links. I found that one of the links carries nofollow tag… I don’t see how you can… send nofollow tag in a sample URL.”

Google’s John Mueller answered that it could have been a mistake on Google’s side.

“That could be something that went wrong on our side.”

John Mueller confirmed that it’s a mistake if the example of bad links they send contain a nofollow link.

But he then went on to instruct on what your next step should be.

Here is what John Mueller said:

“But generally speaking, if you did a reconsideration request, especially for link spam and you got it back saying that it’s not good enough then I would focus on the bigger picture, not… worry too much about that one nofollow link, but really think about what kind of bigger picture things have you been doing with regards to links that you still need to clean up.

Sometimes what can happen is that they will flag an issue and say, well this is the kind of thing that you should be watching out for. It’s not… 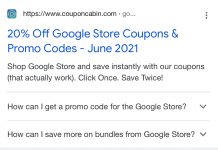 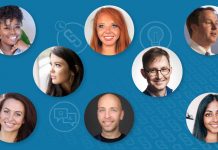 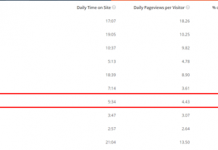 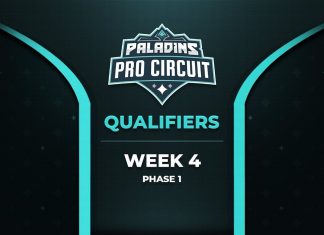 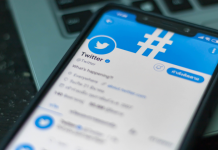 How to Find Old Tweets 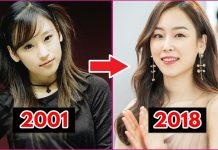 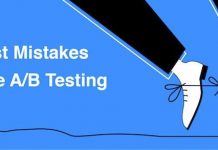 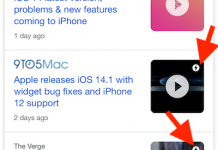 What is Google AMP and Do I Need It for SEO?