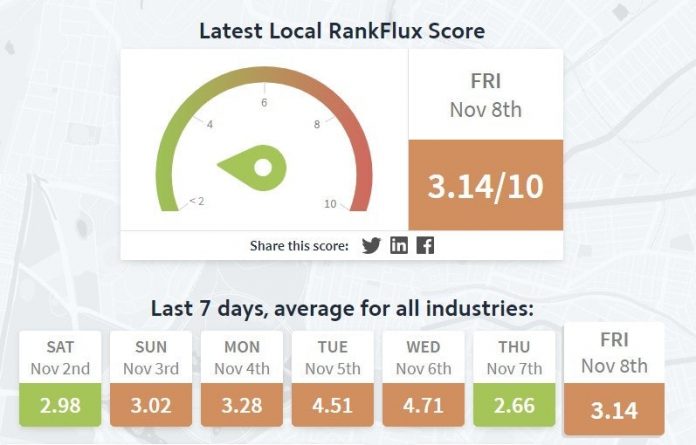 Since November 3, when our local algorithm monitoring tool Local RankFlux alerted subscribers of high volatility in the local pack, the local search community has been abuzz with theories circulating as to what could be causing the major drops and increases in rankings. 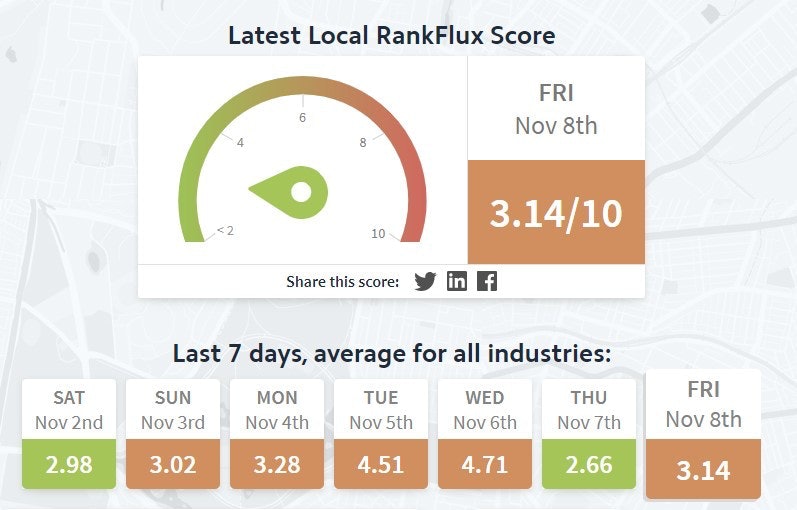 On Monday, December 2, Google confirmed it had rolled out an update (previously referred to as the Bedlam update – a term coined by local SEO queen Joy Hawkins) based on neural matching – an AI method used to better connect words with concepts.

Until Monday, theories of relevancy, proximity, link building, and so-called “swapasaurusing” had continued to fill the forums and Twitter threads. Prior to this confirmation, on November 12, Google had addressed the rumors of a local algorithm update, with its Search Liaison Twitter sharing the following:

Some have asked if we had an update to Google Search last week. We did, actually several updates, just as we have several updates in any given week on a regular basis. In this thread, a reminder of when and why we give specific guidance about particular updates….

While Google’s attempt at clearing the air might have caused some frustration among local SEOs, it did reinforce the idea that something was afoot in the world of local search algorithms. Since Google’s initial statement, flux continued to run rampant, with agencies and SMBs taking to the forums to try to make…

Dating after divorce: Why Start Seeking Out a Relationship After You’ve Been. 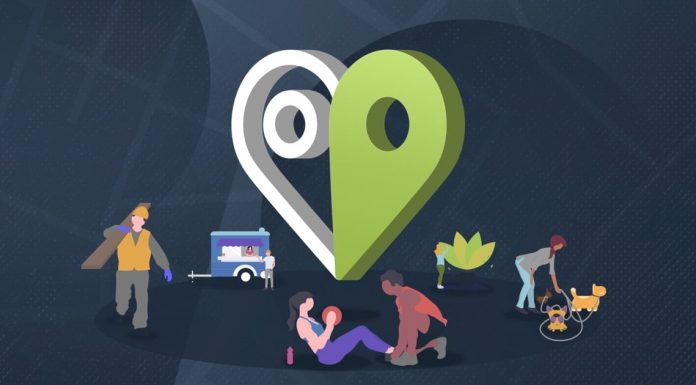 No Office? No Problem: How Service-area Businesses Can Use BrightLocal

How to Craft a Positioning Statement for Your Agency