Usually, no one enjoys going to the DMV to renew their driver’s license, waiting at City Hall to apply for a permit, or heading to the airport to apply for TSA Precheck. And as the general public embraces technology faster than the government, it’s no surprise that more people have been turning to Google and online services to help take this errand off their plate.

Many companies are happy to manage these applications for government documents on behalf of their customers and may even advertise their services on Google. However, Google announced that starting May 26, 2020, Google will no longer allow ads for documents and/or services that can be obtained directly from a government or a delegated provider.

Included in this new policy, Google announced it would not allow ads promoting the acquisition, renewal, replacement, or retrieval of government documents, including: 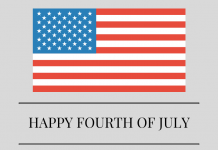 Happy Fourth of July From the Clix Team! 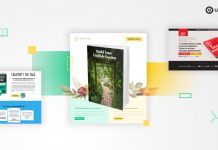 How to Create a High-Converting Book Landing Page [with Examples] 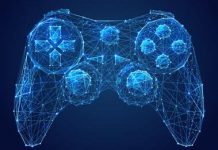 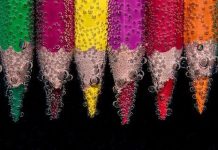 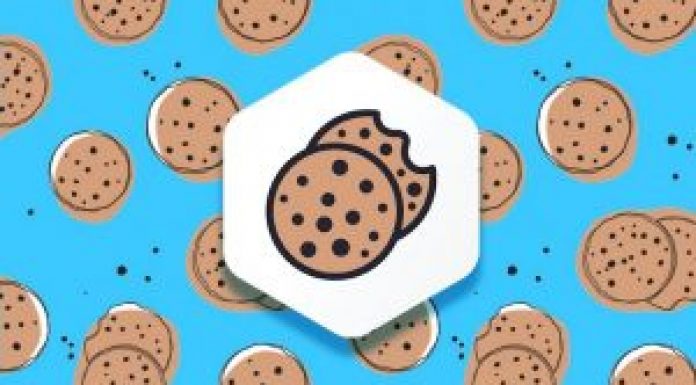 What to do as a Publisher when Cookies Die – PPC Tips

10 Tips to Be a PPC Specialist Freelancer

How to Handle Discontinued Products Without Ruining Your SEO –

By: Taking up challenges gets you out of stuck — Get Out Of Stuck...

Facebook Shops: Another Online Way to Connect with Customers