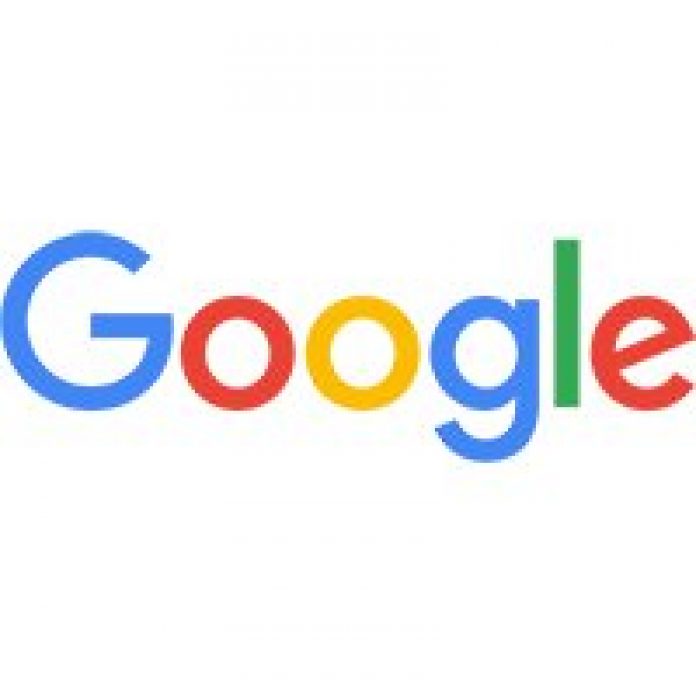 Flash was ahead of its time. Show some respect.

Yeah it had it’s shortcomings. Fair enough. But don’t go on acting like Jobs fought this “evil piece of tech” because of its shortcomings. He killed flash because people could have circumvented the App Store and used flash based apps on the iPhone.

“Yay! The most creative tool that ever existed on the web is dead. Let me parrot all the negative stuff I heard about it!” 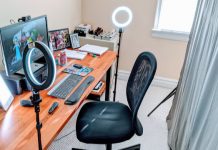 Behind the Scenes at MozCon Virtual 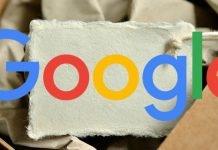 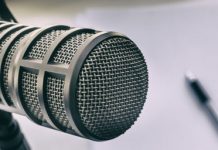 How to use podcasting in your content marketing campaign

What are sponsored, nofollow and ugc links, and why use them? • Yoast 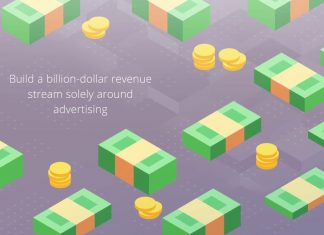 What is Google Ads? How Google AdWords Works in 5 Minutes

The 7 Biggest SEO Lessons I Learned from a Google Employee 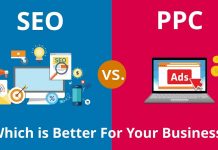 SEO vs. PPC (Google AdWords) Which is Better? 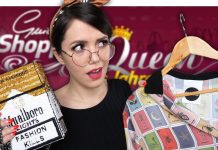 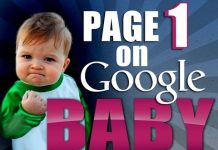 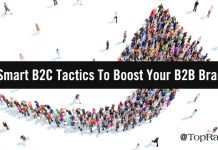