Step back in time ten years, and PageRank was the SEO metric that everyone talked about.

If you have been working in the industry for more than a few years, you will undoubtedly remember the excitement that came when you heard that there had been an update to the PageRank toolbar.

With any luck, your recent efforts would have delivered an increase in your PageRank score, knowing that this meant that Google was now viewing your site as more authoritative than it previously was.

An increase in your PageRank score was a great demonstrator that your SEO strategy (and, in particular, your link building strategy) was working.

Fast forward to 2020, and PageRank is rarely mentioned.

In this guide, we will dive deep into everything you need to know about Google PageRank, and it’s importance in 2020.

If you remember PageRank, this is what probably best comes to mind when you think about it:

That is Google’s infamous PageRank toolbar.

This is what we all came to associate with PageRank and the metric that SEOs became universally obsessed with.

But there is far more to PageRank than the toolbar. 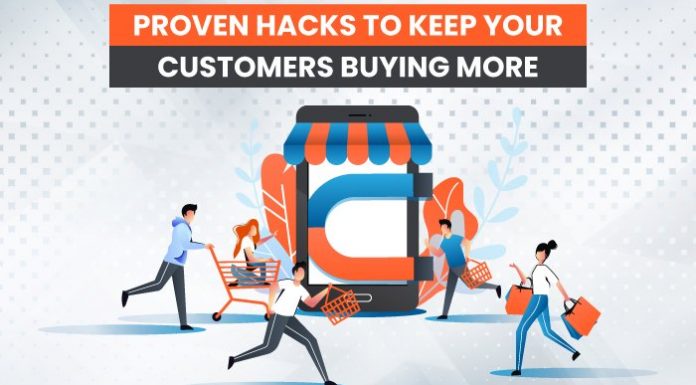 What Is a Browser Cache? [FAQs]

What Are They and How Do They Help Local SEO?

Seven brand health metrics and how to measure them