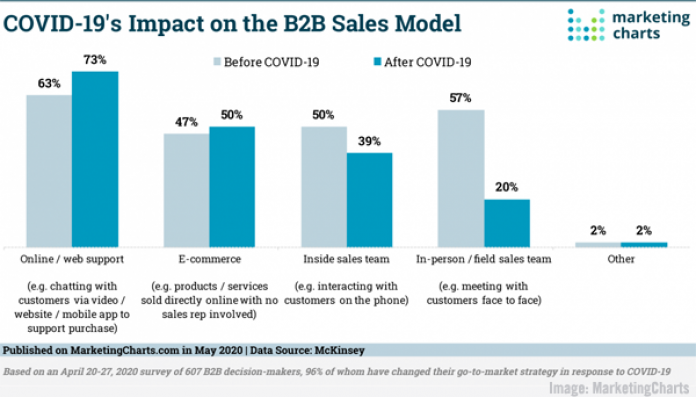 90% of people buy from brands they follow on social media, study says
Nine out of 10 people purchase from the brands they follow on social platforms, and the amount they spend climbed 12 percent from 2019 figures — two of numerous findings of interest to digital marketers contained in new report data. Just 23 percent of marketers use social media data for measuring return-on-investment (ROI), the report also noted. Mobile Marketer

Eric Schmidt, who led Google’s transformation into a tech giant, has left the company
Longtime former Google chief executive Eric Schmidt — a staple public face at the company — has exiting the firm, after nearly 20 years with Google and its parent company Alphabet, the firms recently announced. CNET 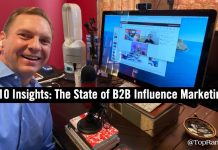 The State of B2B Influence Marketing 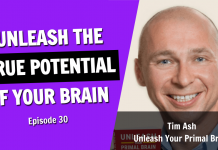 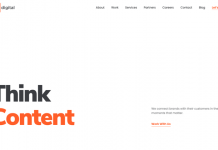 How to Work With a Consultant: The Ultimate Guide 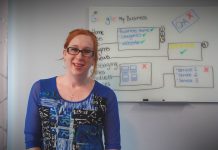 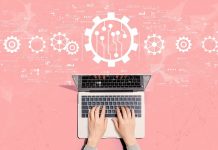 How to Automate and Scale Your Sales and Marketing 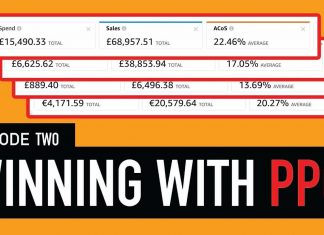 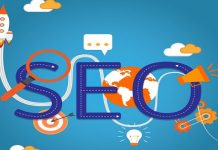 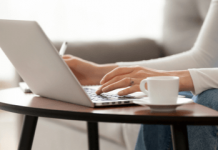 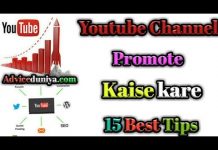 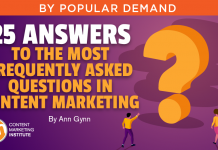 25 Answers to the Most Frequently Asked Questions in Content Marketing